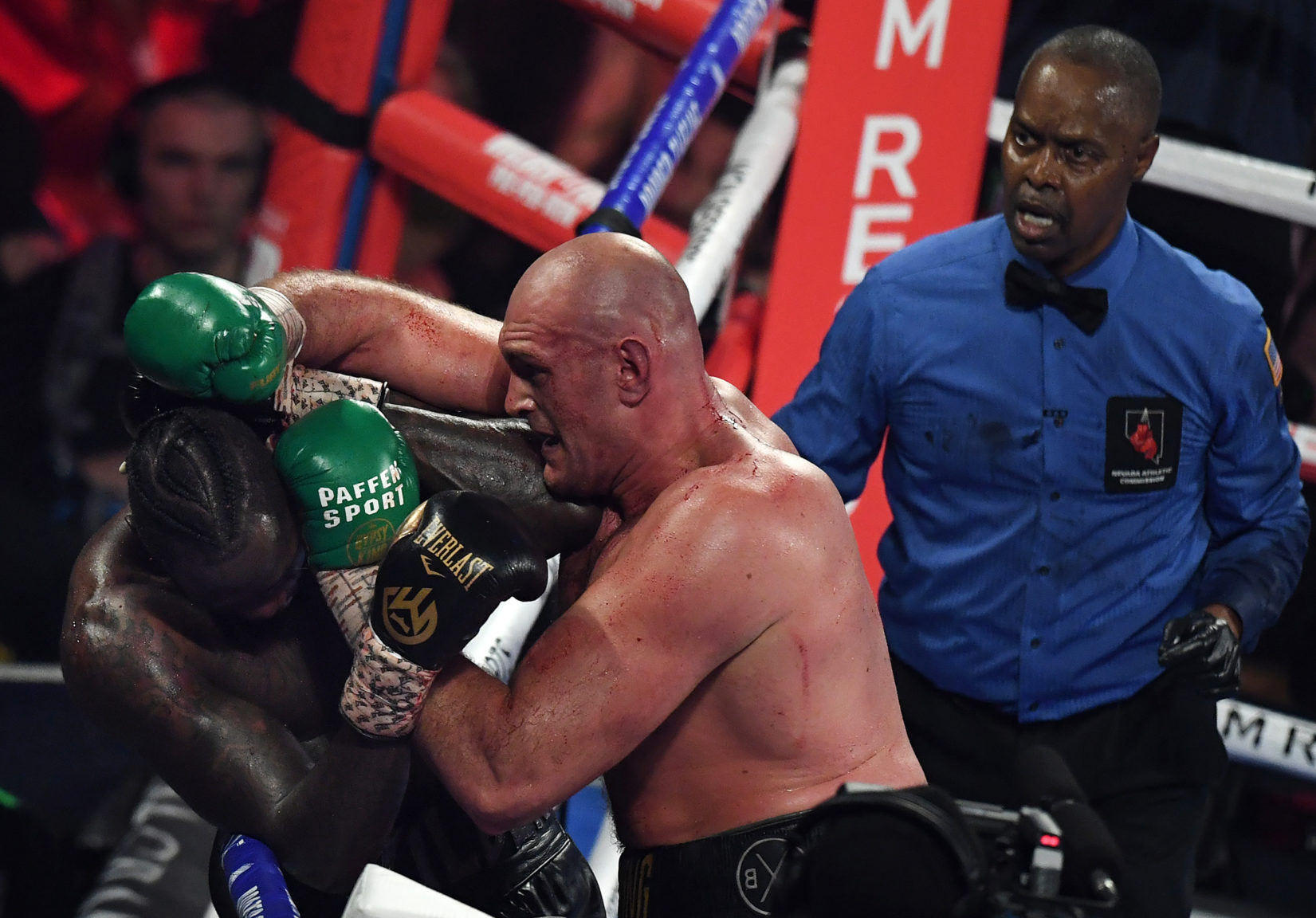 Heavyweight Champion Tyson Fury A.K.A The Gypsy King has proved once again that he is ‘unstoppable‘ after finishing off the undefeated Deontay Wilder after 7 rounds through a Technical Knockout (TKO) on the early hours of February 23rd 2020.

This was the rematch to first bout on 1st December 2018 between the two which ended in a split draw even though many pundits claimed Wilder did better on the previous night, but was totally battered this time and outclassed in the rematch by Tyson Fury. The rematch was tagged ‘unfinished business’ 2. 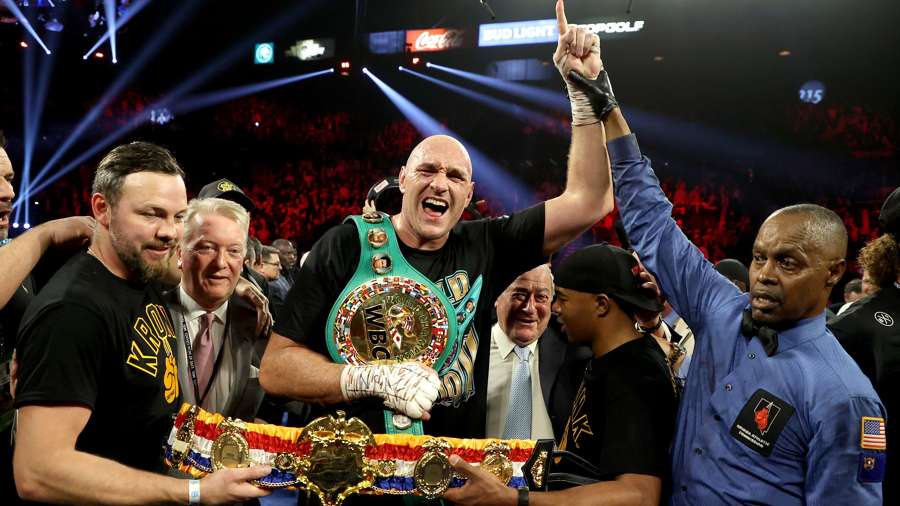 Before this Fight, Deontay Wilder was undefeated and had the major WBC title. Now, there is the possibility of an all Britsh affair between Anthony Joshua and Tyson Fury for the Unification bout.