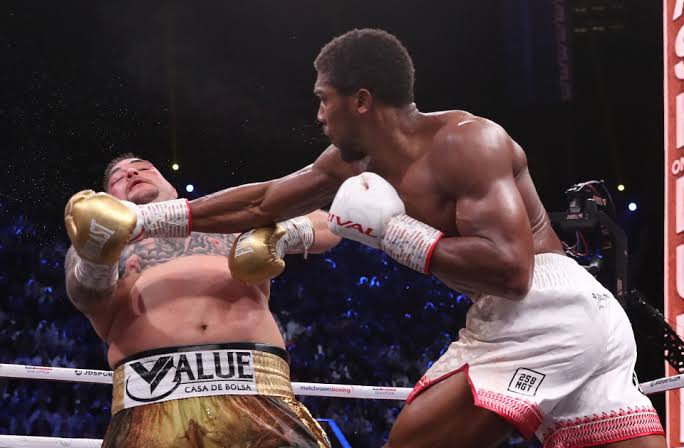 Anthony Joshua defeats defending champion Andy Ruiz to reclaim all 3 tittle belts at stake IBF, WBA, WBO after a unanimous decision. This is coming after intensive months of training. 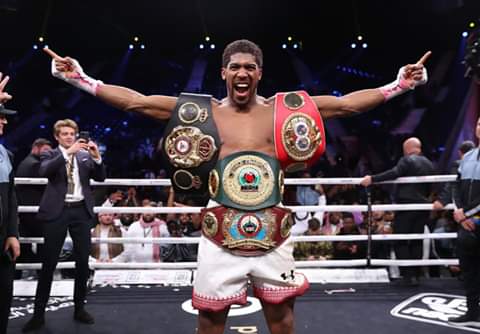 AJ drew the first blood in the second round when he gave the Mexican a right jab that cut the flesh near his right eye. AJ was more on the defensive throughout the fight as he approach the fight technically and didn’t go too close to the mexican but took long range punches to hit him.

He however outboxed Andy Ruiz in the closing stages to be unanimously announced as winner.