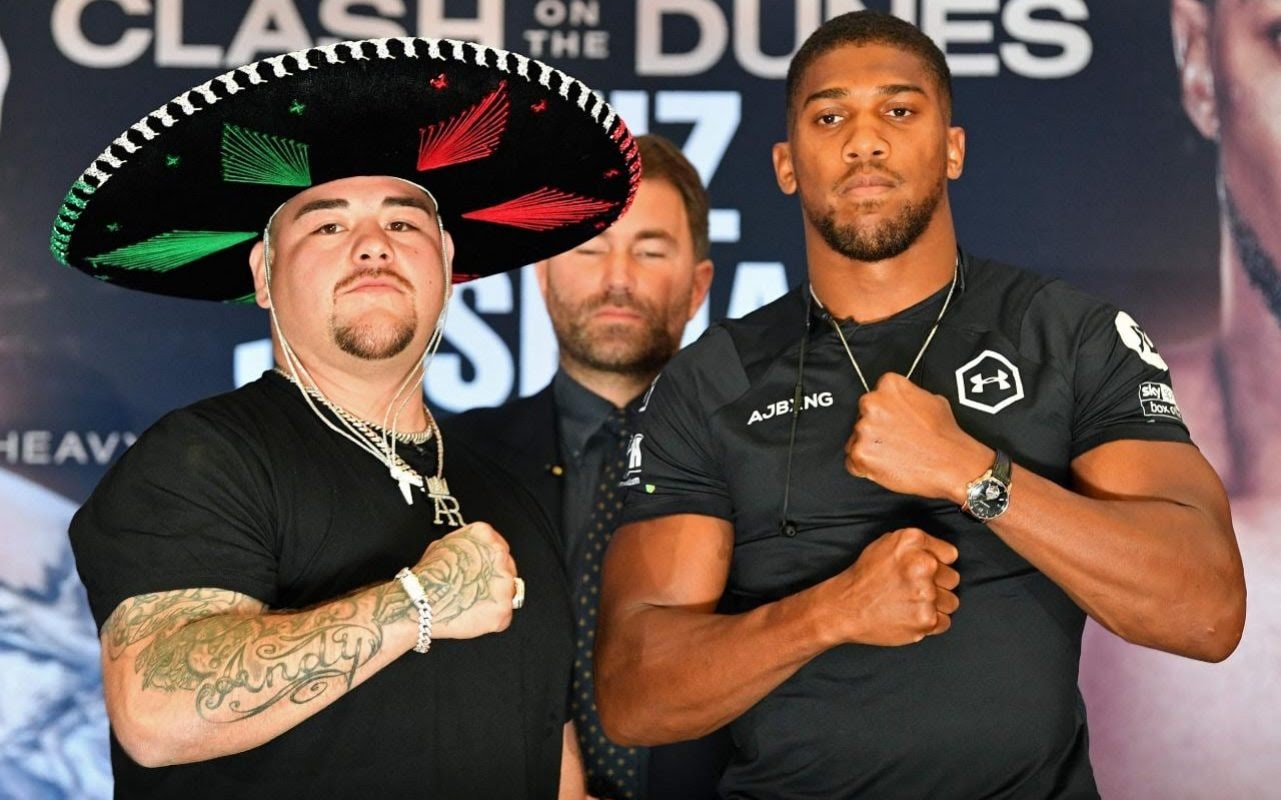 The last time both fighters met on June 1st 2019 at the Maddison Square Garden, New York U.S.A where Anthony Joshua was beaten by Andy Ruiz by a Technical Knock-out (TKO) on the 7th round. The fighter’s ever defeat after 23 bouts with 22 KO’s. 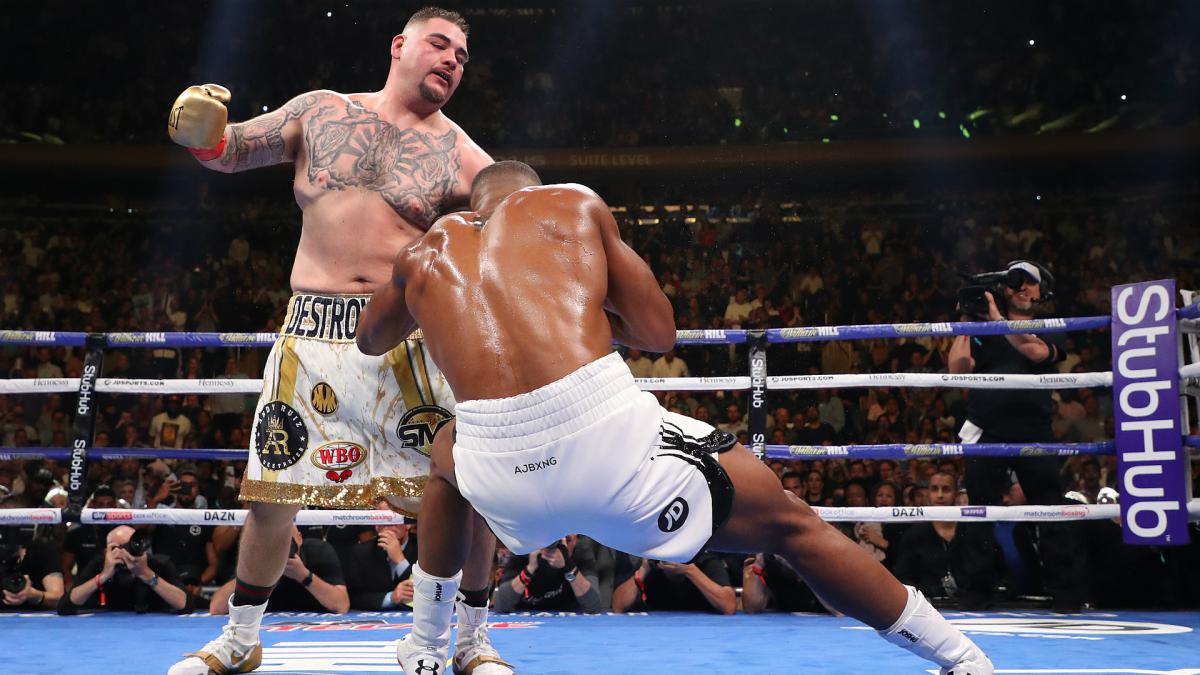 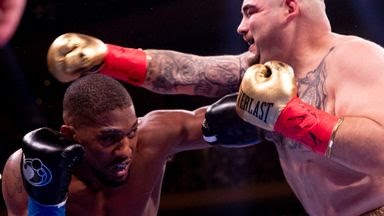 This is a make or mar bout for Anthony Joshua as a second loss will spell doom to his boxing career But if he eventually bounces back, he gets his chance to rekindle his rivalry with the likes of Deontay Wilder and Tyson fury.

Do you think A.J can payback Andy Ruiz and regain his tittles or it will be a playback and will be beaten again?