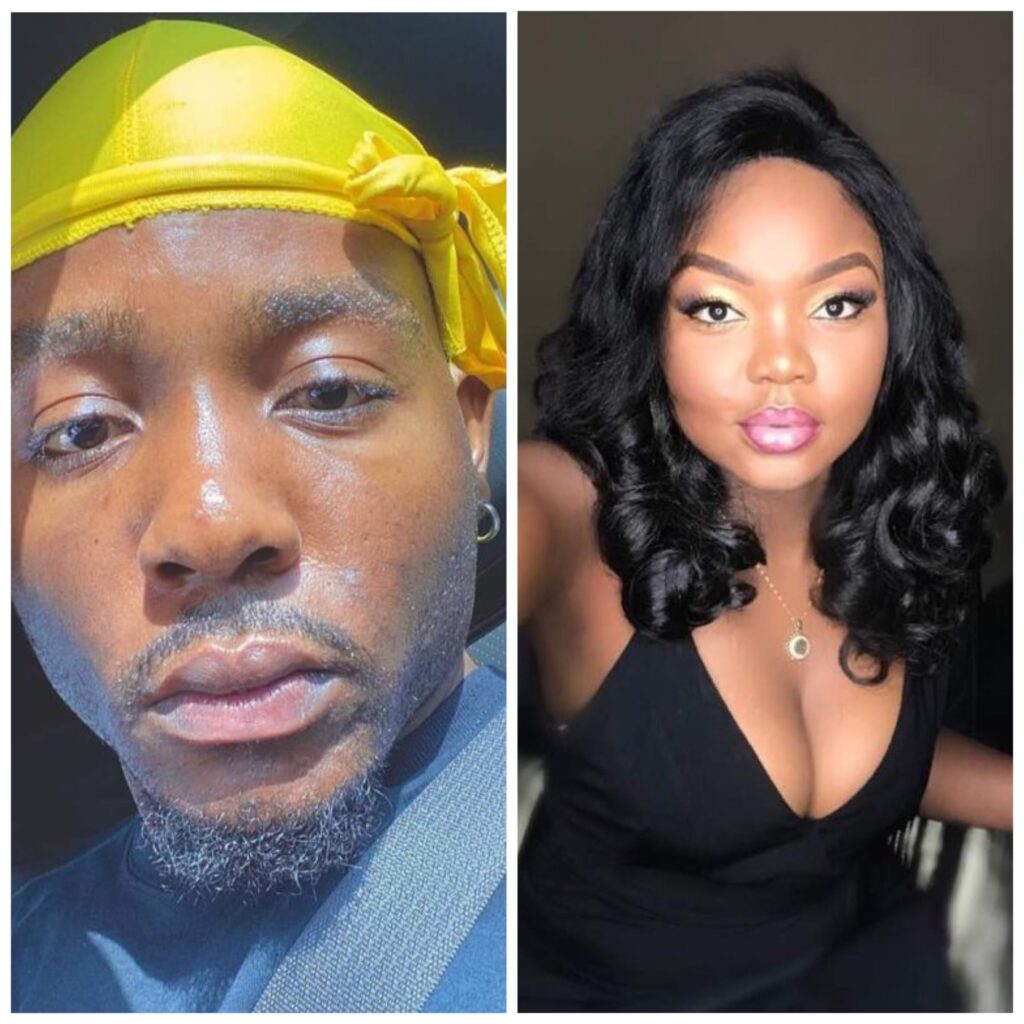 Indigenous Nigerian rapper, Owoh Chimaobi popularly known as Zoro has now taken legal action against lady who accused him or raping her.

Few days ago, an Instagram user with the username mystic_sweetness accused Nigerian rapper, Zoro of sexually assulting her some years ago.

According to her, Zoro raped her on 20th April 2015 in Magodo at the house of a mutual friend.

“I just thought I should share this…. @zoroswagbag in April 20th 2015, at your friend’s house in Magodo CMD road, I followed my sister to come visit your friend(KOKO) whom you were squatting with then, and you asked me out which I told you I will think about it, after an hour of just meeting you, you called me into your room because you claimed you wanted to talk to me in private, how gullible I was to think it was just going to be a decent conversation with you, when I got into your room, you started forcing yourself on me to have sex with me, after struggling with you for over 30mins you overpowered me and raped me!!! You are a rapist! And I’m done struggling with the trauma and pain you put me through.” 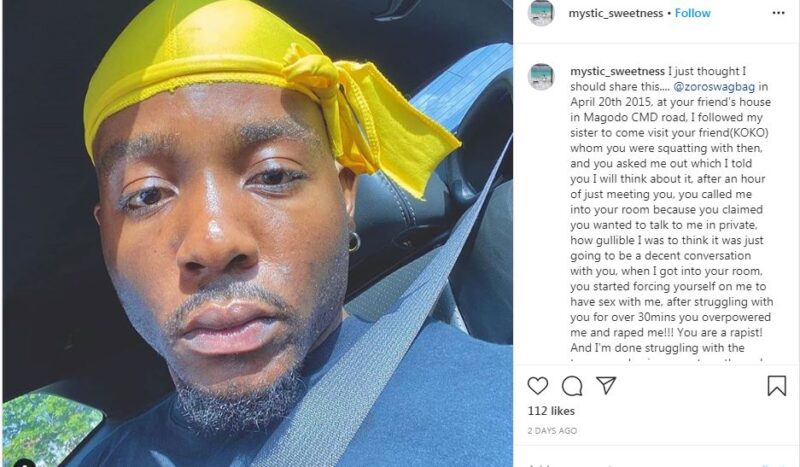 Zoro had since denied the rape allegations and now revealed he has taken legal actions against the alleged rape victim. In a recent tweet, Zoro wrote,

“Dear Fans, Further to my last post, my team (legal and management) and I have reported the rape allegation leveled against me to the Nigeria Police.”

Further to my last post, my team (legal and management) and I have reported the rape allegation leveled against me to the Nigeria Police. pic.twitter.com/EIjiG4C2lQ