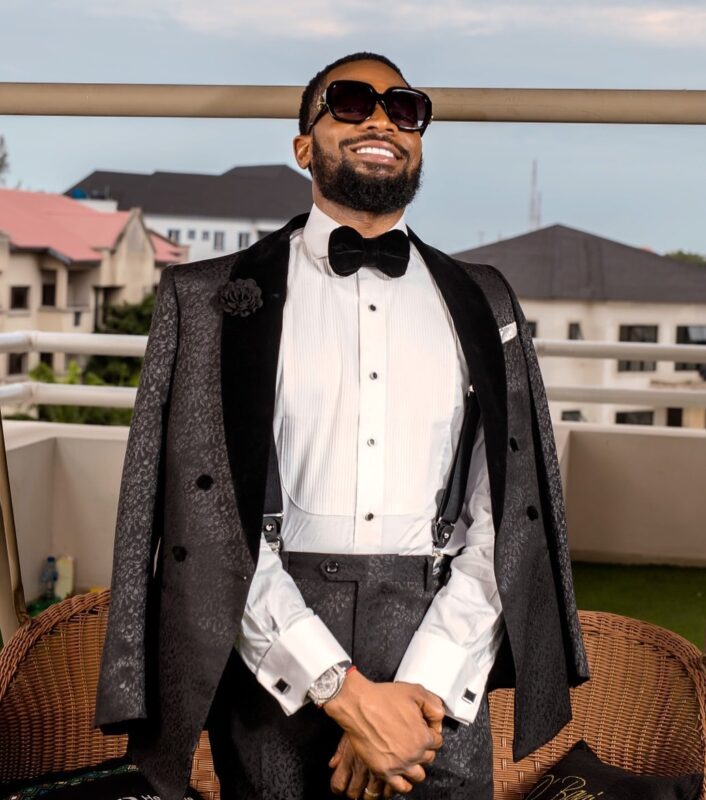 Few Weeks ago one Miss Seyitan Babatayo accused Nigerian singer D’banj of rape which happened on the 31st of December 2018, D’banj has finally spoken on the allegation and has denied the claims it’s totality.

The Rape accusation of Mr Oladapo Daniel Oyebanjo aka D’banj has taken a different turn as the singer has now denied the claim, calling it false and baseless. D’banj denied ever meeting the said lady at Glee Hotel where the alleged rape took place or any other place.

D’banj is demanding for an apology from his accuser and a 100 Million Naira damages charge for defamation of character. These demands was made known to the accuser through D’banj’s law Chief Mike Ozekhome, SAN, OFR, Ph. D.

“Today is exactly 1 week after my birthday and this will be the only time I will address the recent false allegations and lies from the pit of hell.
I have chosen to do so because the incident is a slap to my marriage and my beautiful wife, my entire family and those who believe in me.
I did not want to dignify the slurs with a response but it appears my silence has empowered my accusers to think i have been scared into the shadows so I would like to state that This Accusation are false and ludicrous and Have been handed over to my Legal Team.
It’s unfortunate that this is coming a few weeks before the second anniversary of my late son Daniel And this well timed falsehood has reopened the painful scars of my deep loss.
To my fans and loved ones , thanks for the support, your positive comments and prayers. God bless us all. 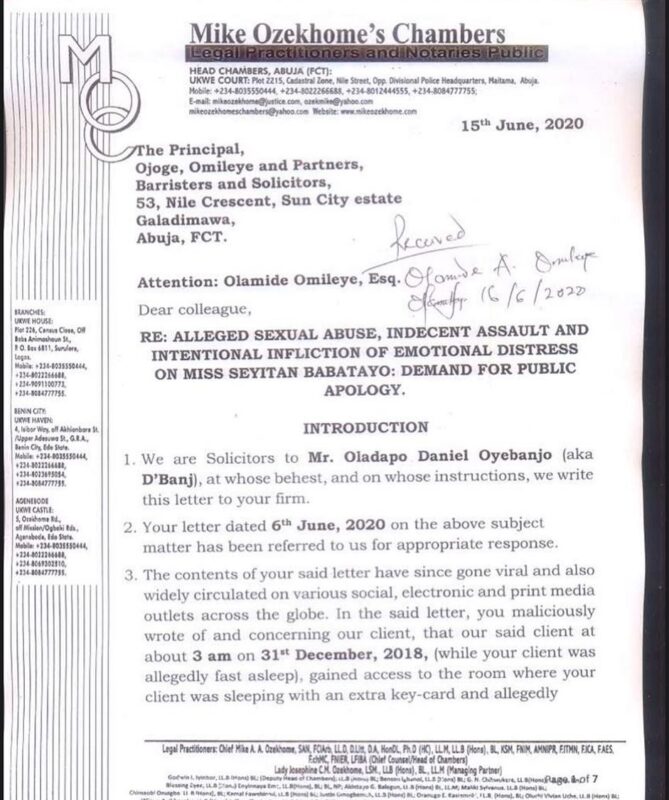 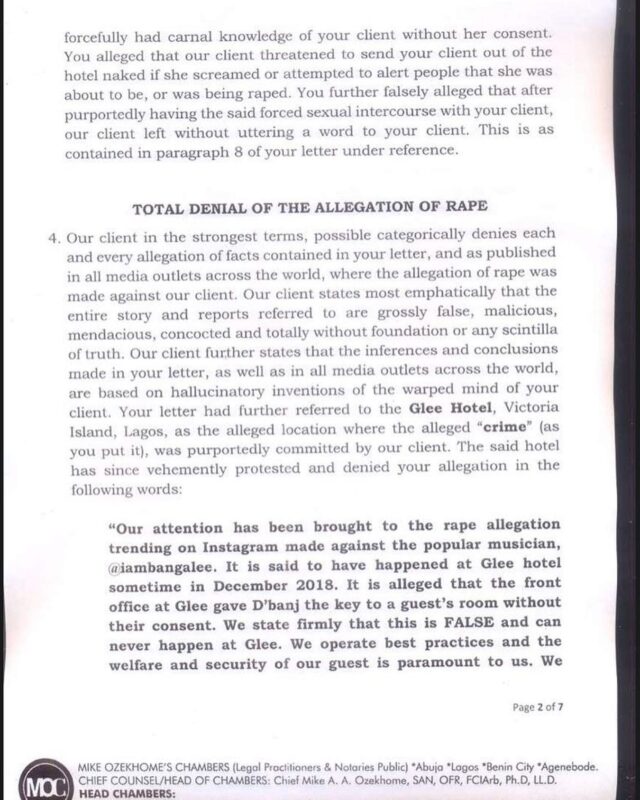 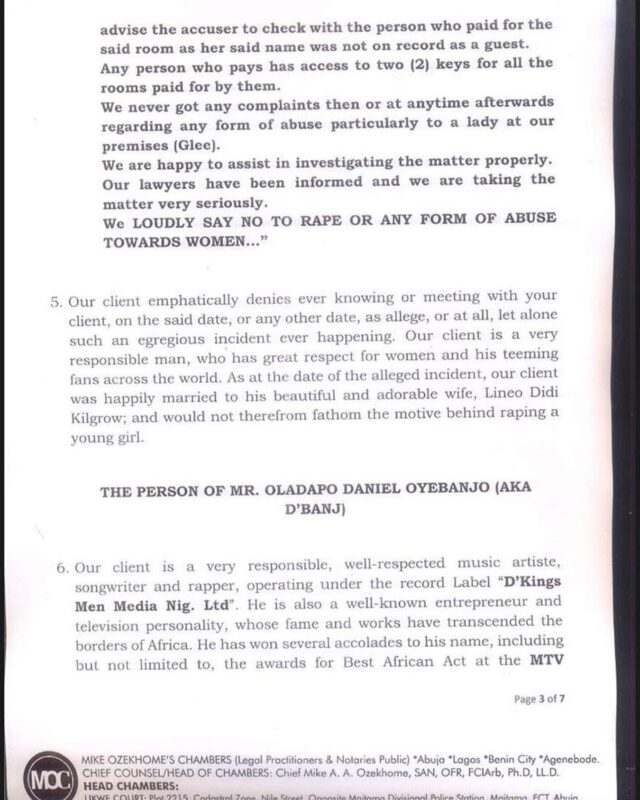 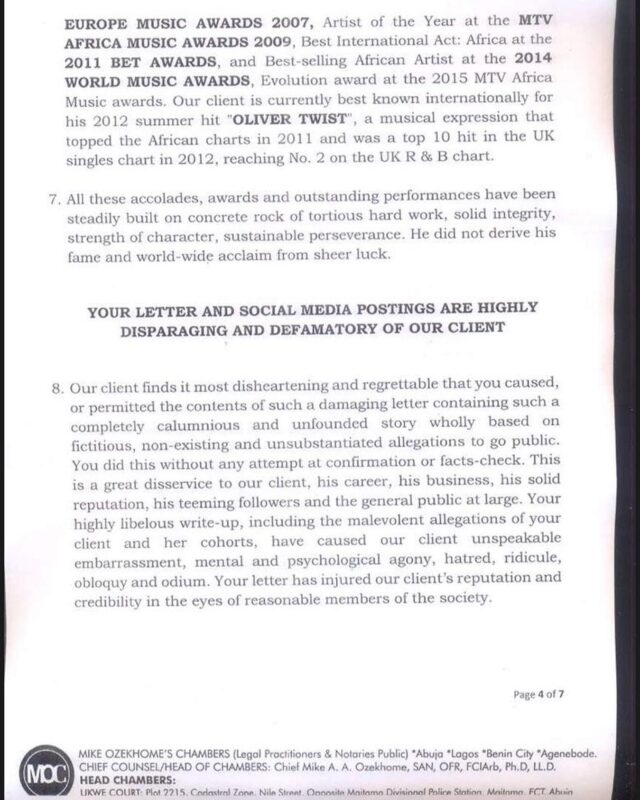 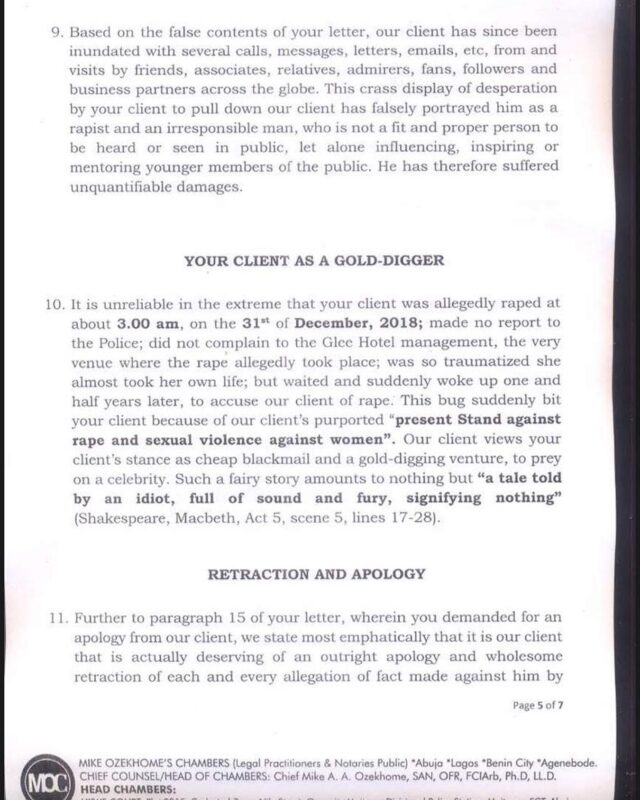 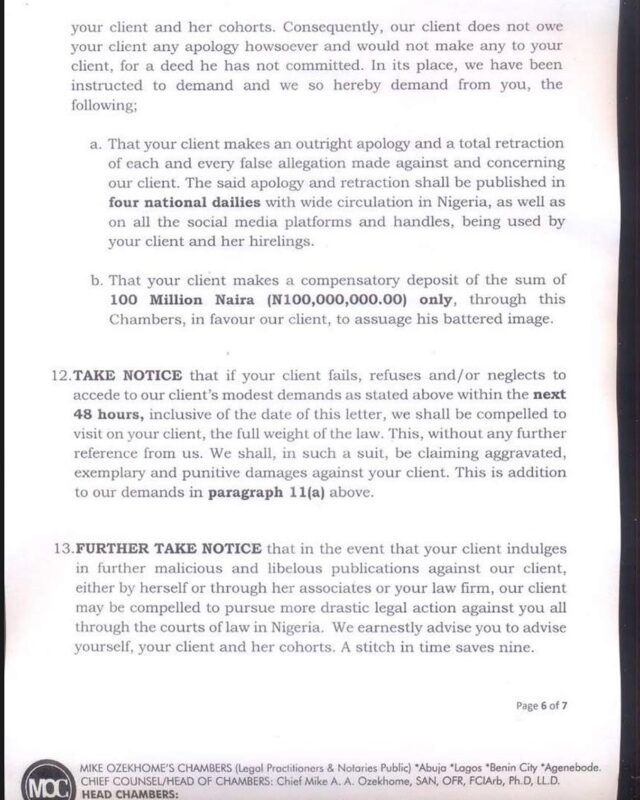 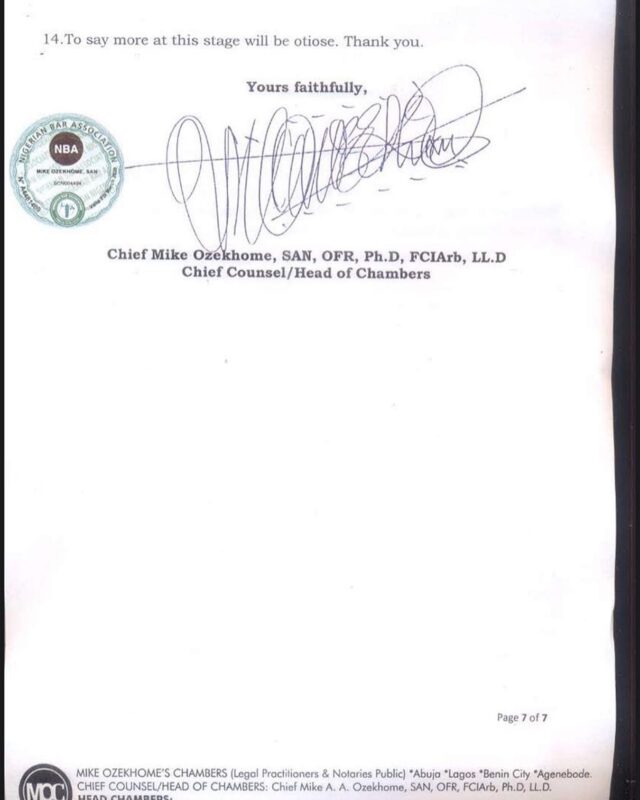 What do you think about D’banj’s response to this accusation ?