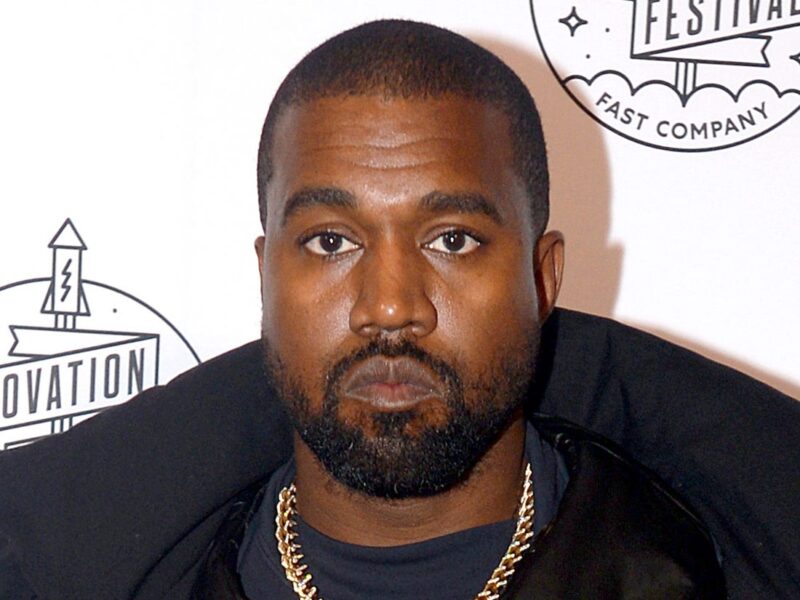 American rapper and entrepreneur, Kanye West has announced his bid for United State presidency as Elon Musk vows to support him.

The rapper and husband to Kim Kardashian took to his twitter page to announce his intentions. He posted: “We must now realize the promise of America by trusting God, unifying our vision and building our future. I am running for president of the United States #2020VISION”

We must now realize the promise of America by trusting God, unifying our vision and building our future. I am running for president of the United States ??! #2020VISION

In less that 15 minutes, he got a shocking support from the CEO of an American electric vehicle and clean energy company, Tesla.

Elon Musk replied saying: “You have my full support!”

You have my full support!

Although he posted himself, many people are left to wonder if it is just a publicity stunt as Kanye is a know supporter of the President Trump, And they wonder if he will be fighting for the same position as his ‘friend’.

Would it be right for Kanye to turn against Trump after declaring his support for him?