American rapper, J Cole, has released two singles of his upcoming “The Fall Off” album.

This is coming barely 24 hours after the rapper announced the release of the singles and his upcoming project.

The raper took to his social media page to announce the arrival of his singles titled ‘The Climb Back’ and ‘Lion King on Ice’.

First 2 songs from The Fall Off.

The Climb Back
Lion King on Ice

You can listen to both songs below 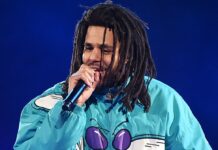 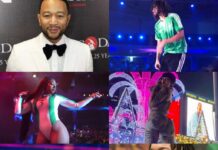 Top 10 Foreign Artistes That Visited Nigeria Recently (Which Did You Find Most Interesting?) 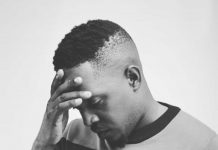