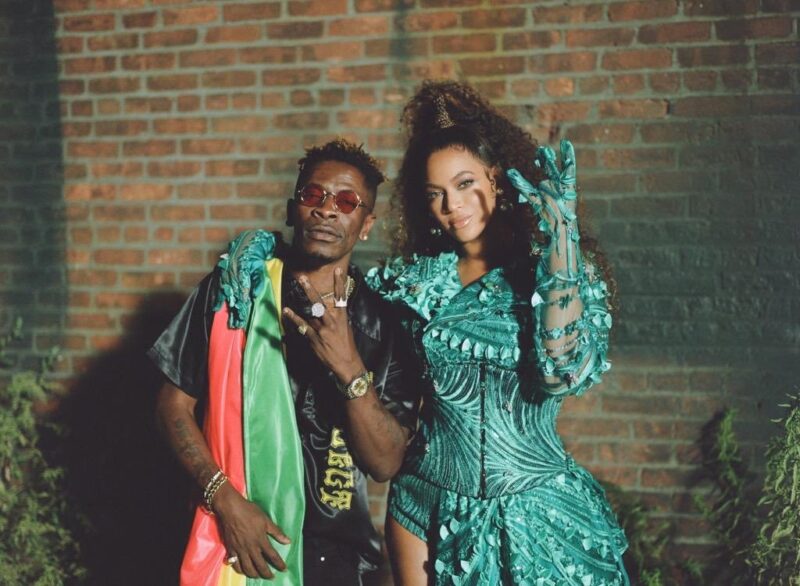 Off her Lion King: The Gift Album, Beyonce returns with the official music video of Already featuring Shatta Wale and Major Lazer.

The song was also included in her Black is King virtual album released on Disney today. ‘Already’ is a colourful video reiterating the Black Loves Matter Campain and was performed by the Queen herself, Beyonce with Shatta Wale and Major Lazer.


What do you think? Please drop comments below 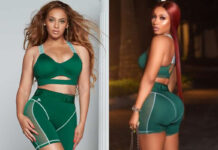 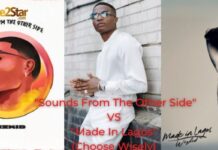 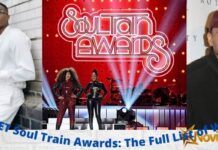