Kiddwaya has surprised the viewers as he picks fellow housemate, Tolani Baj to be the deputy HoH of the Big Brother Naija TV show.

As reported earlier here,  after the traditional 20 minutes wait time, the new HoH was called into the diary room where he revealed who he would want to be his deputy.

Confining this, Biggie asked the new HoH to confirm his choice in the presence of other housemates. To this instruction, he picked Tolani Baj.

If you recall, Erica won the last HoH game and he picked Kiddwaya as her deputy. Thousands expected him to return the favour, but were given the shock of their lives.

Why would he have ditched Erica? Tell us what you think below. 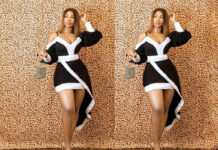 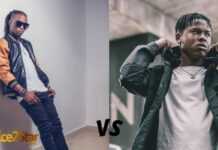