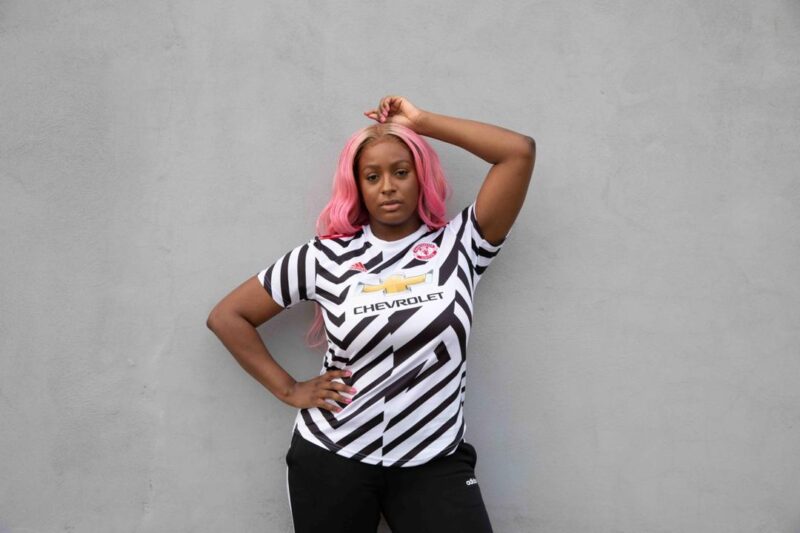 The billionaire’s daughter turn DJ, DJ Cuppy has been featured in the new campaign launching the new Manchester United Jersey.

The campaign which also feature the like of their former legend David Beckham. In her post to showcase the campaign to her followers, she uploaded a skit video of herself and some of the clubs players. She caption the clip: Reveal! as @ManUnited Fan, I’m proud to be a part of their Jersey Campaign. Ready for the noise.

REVEAL! As @ManUtd fan, I’m PROUD to be a part of their official jersey campaign! ⚽️ READY FOR THE NOISE! #GGMU ?? #ReadyForSport #CreatedWithAdidas @AdidasFootball pic.twitter.com/MNWOjYve5i

Late last season she decamped from Arsenal to Man United which led to some of Nigeria Arsenal fans to mock her after the club won the English FA cup against Chelsea.  Here are some of her showcase shots. 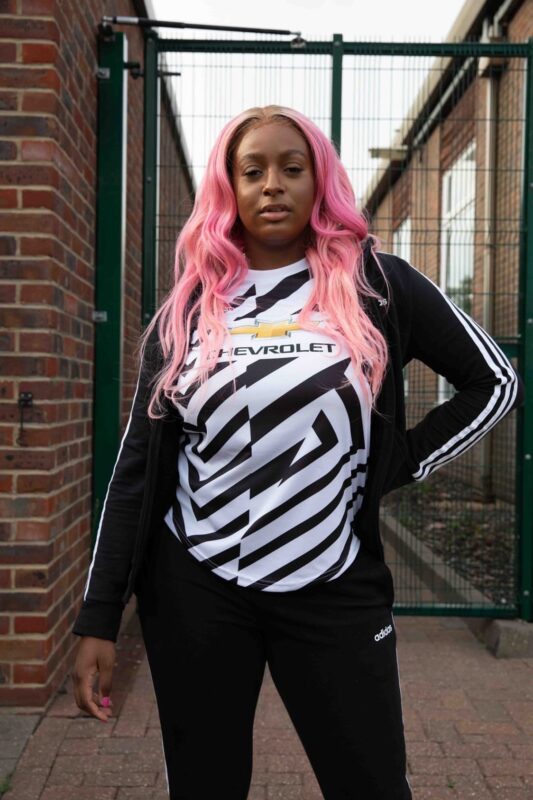 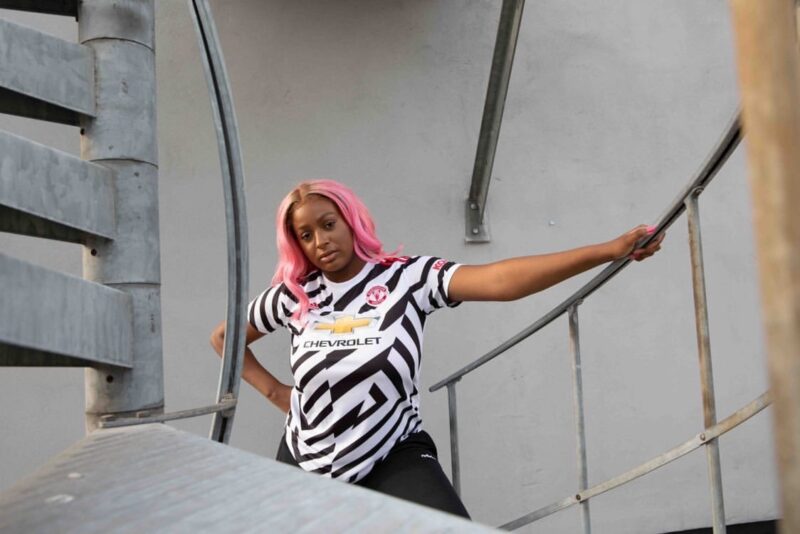 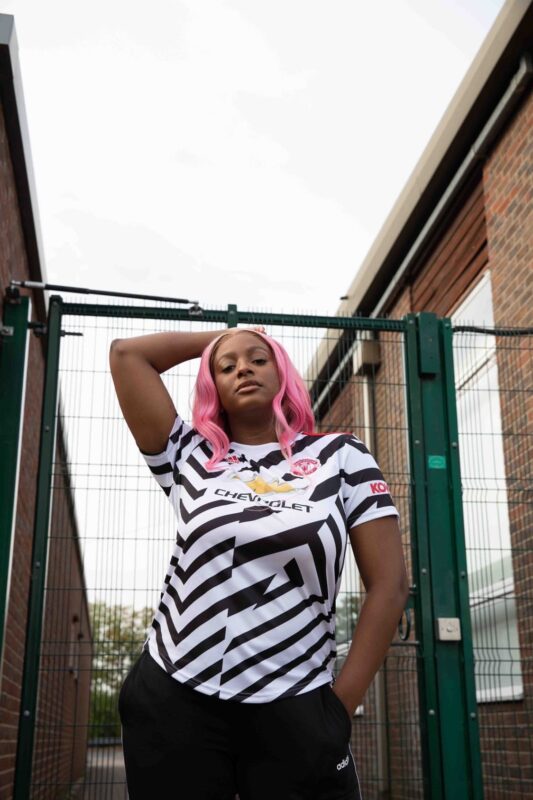 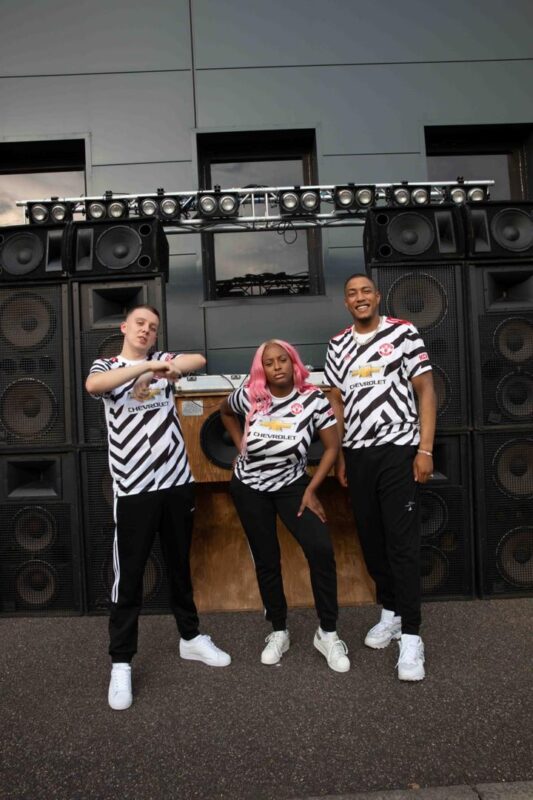 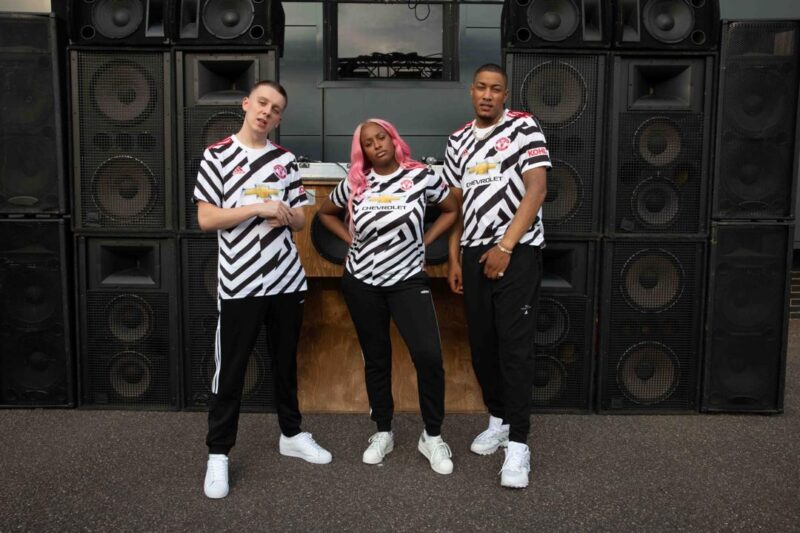 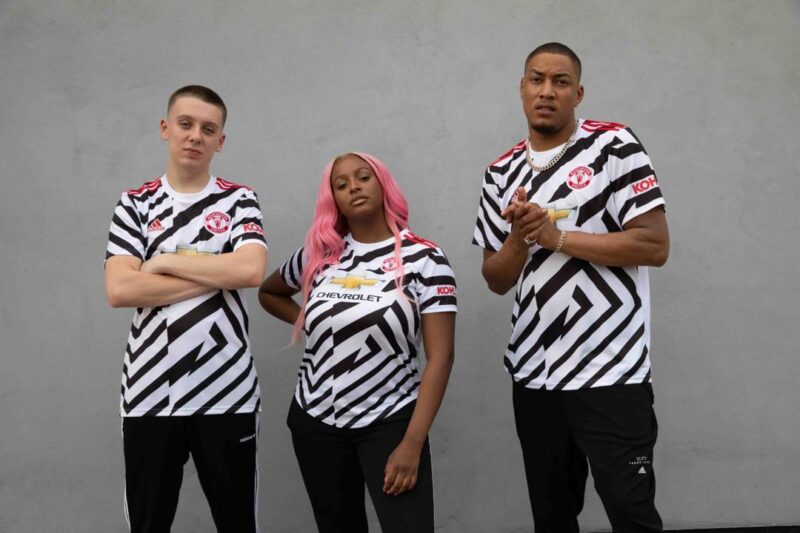