Erica has been disqualified from the big brother show, but her name still keep making effect on the show. This time, the Billionaire father of her big brother house boyfriend, Kiddwaya has declared that he will make his son gives her half of the prize money.

Terrywaya in an Instagram live with Dele Momodu, the Ovation magazine boss makes the declaration. He also said the remainder of the fund after settling Erica will be given to charity. He went on to shower praise on the light skin beauty saying; she’s a good person who sacrifices herself for the sake of his son. Here is the clip.

#Terrywaya says if #Kiddwaya wins, he will give half of the money to #Erica and the rest to charity #BBnaija #BBNaijaLockdown pic.twitter.com/XZomMfRt1e

The question that has now been popping up is:

What is the sacrifice she made for Kiddwaya in the house? 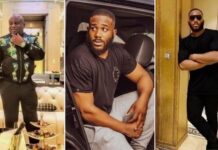 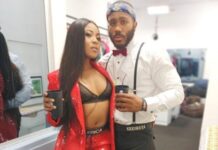 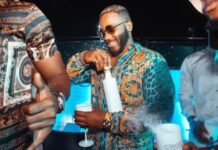 “I Am Going To Shake Tables” – Kiddwaya Threatens