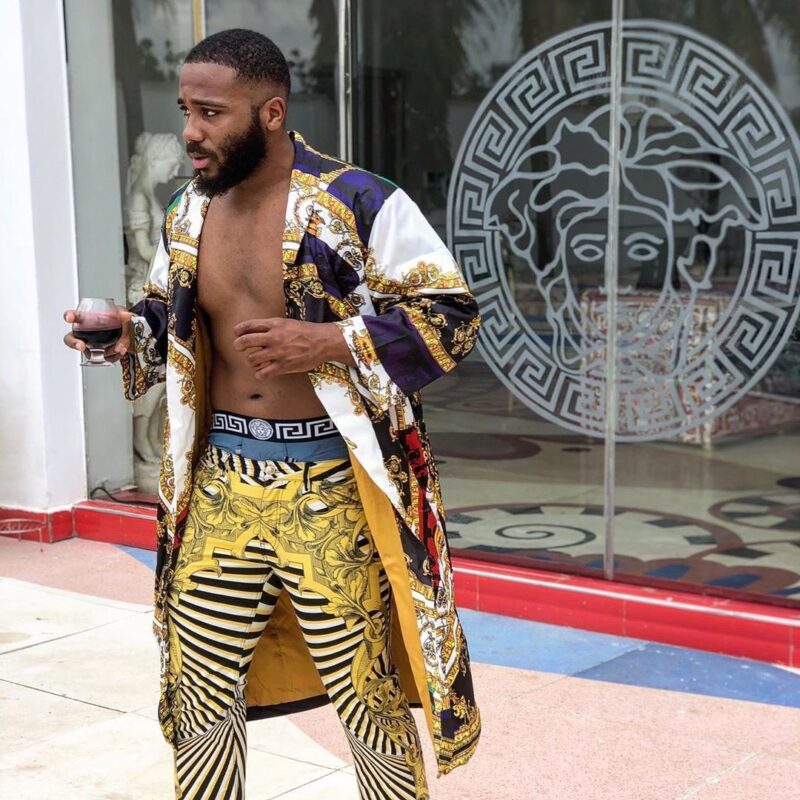 BBNaija Season 5 housemate, Kiddwaya, has lamented about the challenges he faces in the industry for being a Billionaire’s son.

Kiddwaya, in a recent interview with BBC pidgin, disclosed that despite how much efforts he put into working hard to make his own money, most people still discredit him.

He stated that it is not the fault of his father that he hustled for his own money and became rich. Speaking further, he revealed that if he had any help from his father, he would also be a billionaire.

He further stated that on a regular basis, people think it’s his father’s connection that made him what he is.

Watch the complete interview below: