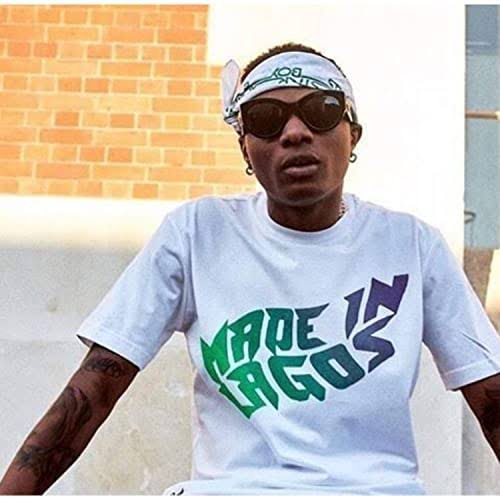 Ayo “Wizkid” Balogun is finally ready to dish out his fourth studio album. Here is everything we know about Wizkid “Made in Lagos” album.

Wizkid sometime in 2018 announced he will be releasing his “Made in Lagos” within the year. The singer claimed the album will be an exclusive Wizkid album with no features hammering that it will be a bigger album as compared to his last one “Sounds From The Other Side (SFTOS)” released in 2017. The Starboy Entertainment ever since then delayed to release his fourth studio album.

Wizkid promised his fans a “Made in Lagos” album in 2019 only to dish out two singles “Joro” and “Ghetto Love” with a Soundman Vol. 1 Mixtape through his record label. The afrobeat god has overtly pissed everyone with the repeated postponement of his fourth studio album. Few days ago, the singer released a video teaser on his social media platforms claiming “Made in Lagos” album is close.

He had previously dropped a collaborating single with H.E.R tagged “SMILE”. “SMILE” as we know it should be one of the singles off the “Made in Lagos” album.

ALSO READ: Is Wizkid Scared Of Dropping A Flopped “Made In Lagos” Album? – Editorial

Without further ado, here are all we have gathered about Wizkid “Made in Lagos” album.

Via his Instagram story weeks ago, Wizkid revealed he has some works with Mut4y, Julz, Dro, Sarz, Blaq Jerzee, London, Kel P and  P2J featured in his incoming album.

“SMILE” featuring H.ER., “JORO” and “Ghetto Love” could all make it to the “Made in Lagos” album by Wizkid. Wizkid will most definitely drop another single before the official release of the album.

What do you think? Please drop your comments below