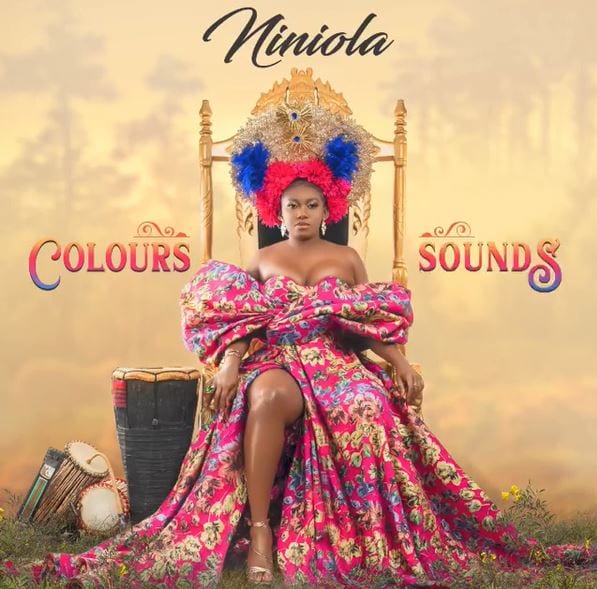 Popular Nigerian Afrohouse singer, Niniola, will be working with American music producer and singer, Timberland, as she revealed the date and track list and featured artistes of her forthcoming album titled, ‘Colours and Sounds‘.

The 33 year old 2013 Project Fame contestant, will be working with various artists from Africa and beyond on her third studio album which she titled, Colours and Sounds.

The album, which is set to drop October 2nd, has Femi Kuti, the son of late Afrobeat legend, Fela Kuti. She also has Kenyan Pop Band, Sauti Sol on the list of collaborations fans should be expecting in her album.

She also enlists the help of South African singer, Busiswa. The two singers will be working together for the second time as they had earlier sand together on Magun Remix.

She also enlists american rapper and producer, Timberland as a featured artist and a Producer. Other producers include Kel P, SARZ and Nonso Amadi. 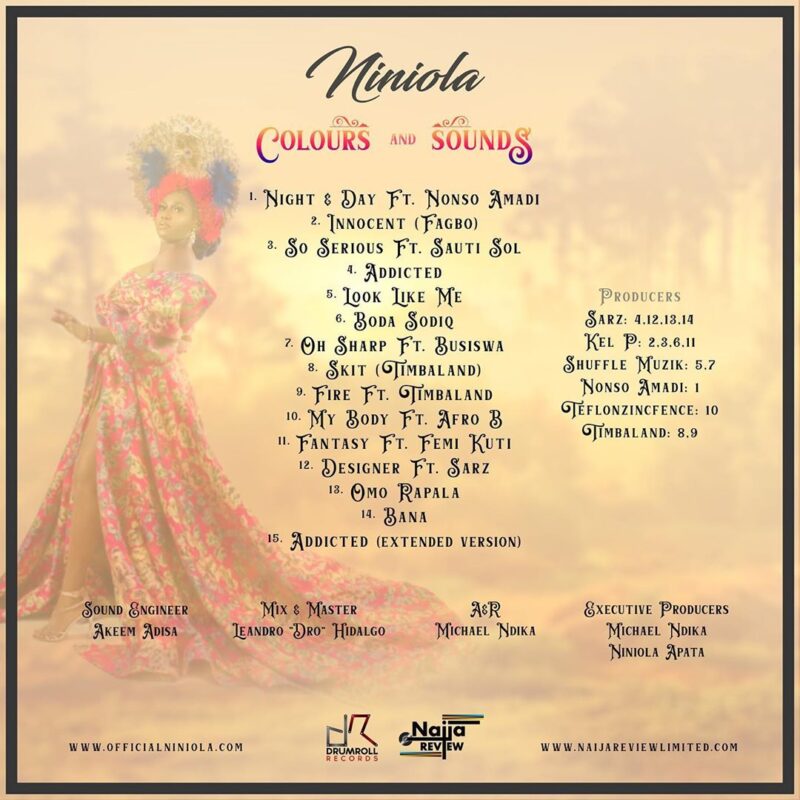 What track are you expecting to listen to once the album drops? Do tell us below.

Amaka And Phyna Discuss About Their Fight Over Groovy