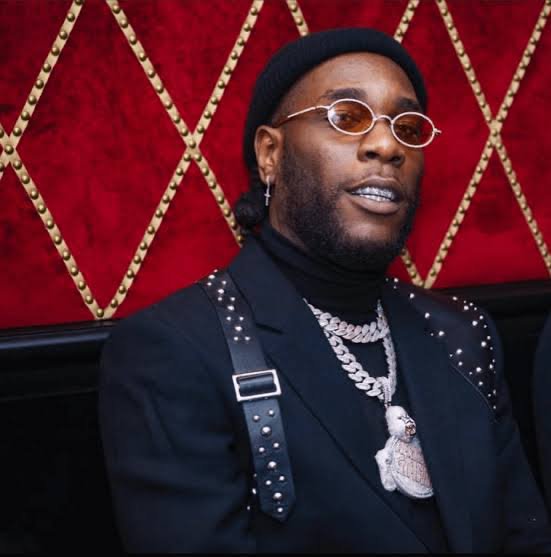 Burna Boy has officially declared his support for the #EndSars protest by the Nigerian youths, and rolled out the role he plans to play. After so many dragging, abuse and insult from Nigerian who takes his silence as cowardice.

Earlier in the day, his British girlfriend, Stefflon Don in her response to a fan who asked her where is your man. Replied him: he is doing something that will help out alot more than just sending out tweet, I promise.

He is doing something that will help out allot more than just sending out tweet, I promise. ❤️?? #HeIsWorking #GodKnows #EndSARS #EndPoliceBrutality https://t.co/qf7vnwrmF1

The self acclaimed Africa Giant has come online to proof his girlfriend right has he declared the role he is planning to play to put an end to the police brutality and extortion. This he did by releasing official signed statement through his Twitter handle:

Base on the statement, he is planning for the aspect most celebrities will neglect, which is the fallout of the protest. And he will be making fund provision for treatment of protester among others, under what he tagged and named “ProjectProtect” which according to him is in partnership with BadBoys Entertainment CEO, Sean Combs popularly known as P Diddy or Puff Daddy. And also giving kudos to the youth at the forefront of the protest.