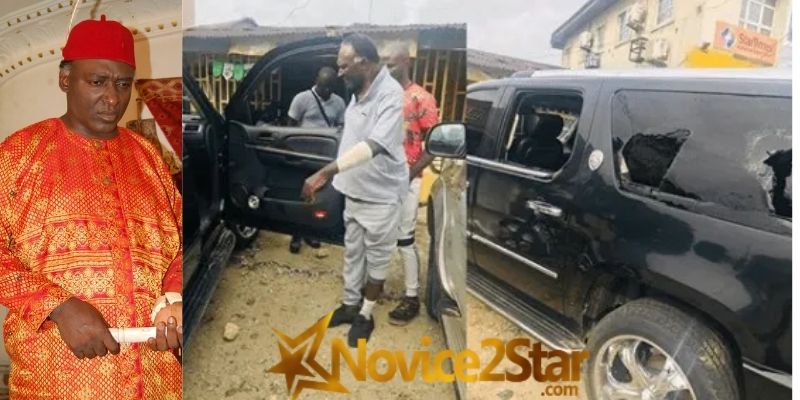 Legendary Nollywood actor, Clem Ohameze, has finally summoned courage to narrate his encounter after being attacked last week in Uyo.

In an interview with BBC Igbo, the actor explained all that happened while giving inventory of all the valuables he lost.

He noted that he was on his way to a movie location when he encountered the hoodlums on the 22nd of October.

He also stated that he mistook them for #EndSARS protesters but was surprised when they unleashed hell on him even after identifying him.

He revealed that they took his phones, damaged his car, cut his hand with a machete and also took his money amounting to six hundred and fifty thousand naira.

He also revealed that he has been in a hospital in Uyo since the incident occurred and was discharged Sunday, October 25th. 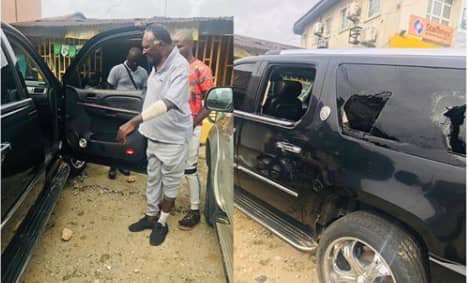 Listen to the conversation below: 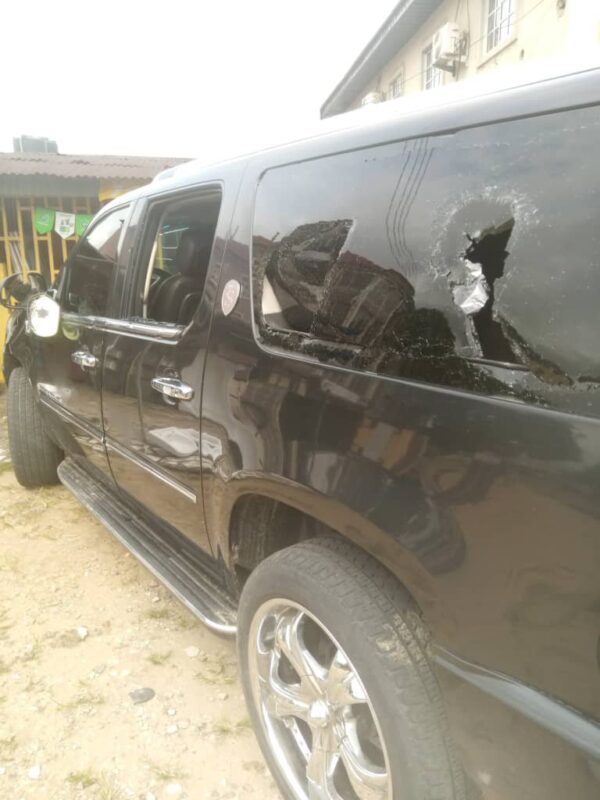