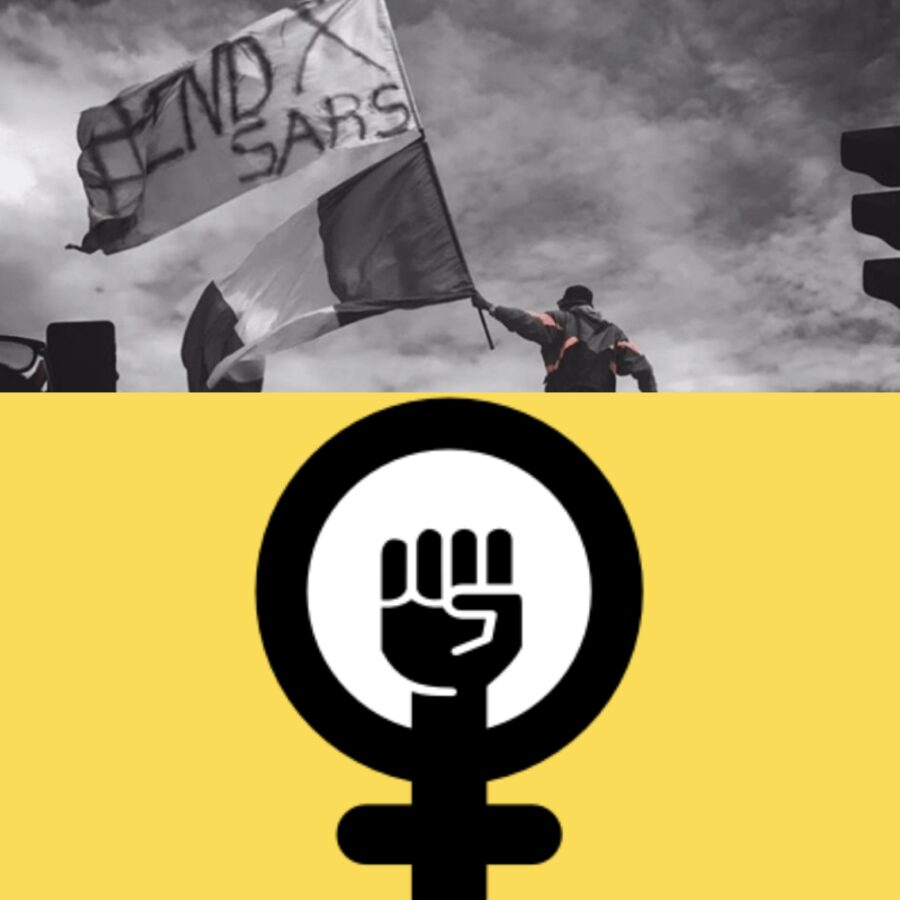 The Feminist Coalition, one of the front leaders and fund mangers of the EndSars movement in Nigeria, has issued an official statement in response to the accusation of Embezzlement labeled against them.

We reported yesterday that the coalition was accused of embezzling up to 21 million naira of donated funds worth, in Bitcoin in our report: Feminist Coalition Accused of Embezzling #EndSars Protest Funds

Below is their official statement has issued out by their Twitter verified handle.

In the statement, They gave a breakdown on how the left over funds was disbursed to victims,  Medical personnels, Lawyers and building of a memorial for the fallen heroes among others. While they claim that an external auditing film as been paid to do the auditing of the account and that people should wait for the auditing report.

But some of the accusers have been raising further questions that most of the lawyers services were done probono including that of medical personnels. More so, some of the victims families have confirmed receiving 500,000 naira compensation from the organisation.

There are now canter accusations and trolls at both ends of the argument. While the supporters of the coalition are attacking the accusers, the accusers are not backing down either. A Twitter influencer known for his unapologetic opinions have even tweeted that the coalition has paid some influencers to be their defender. And he promise to drop their names and evidence tomorrow. It now seems the war of words is just getting started. Here is his tweet:

I think this is a good time to say that some people collected money to defend FemCo. I will drop names and evidence tomorrow Insha Allah