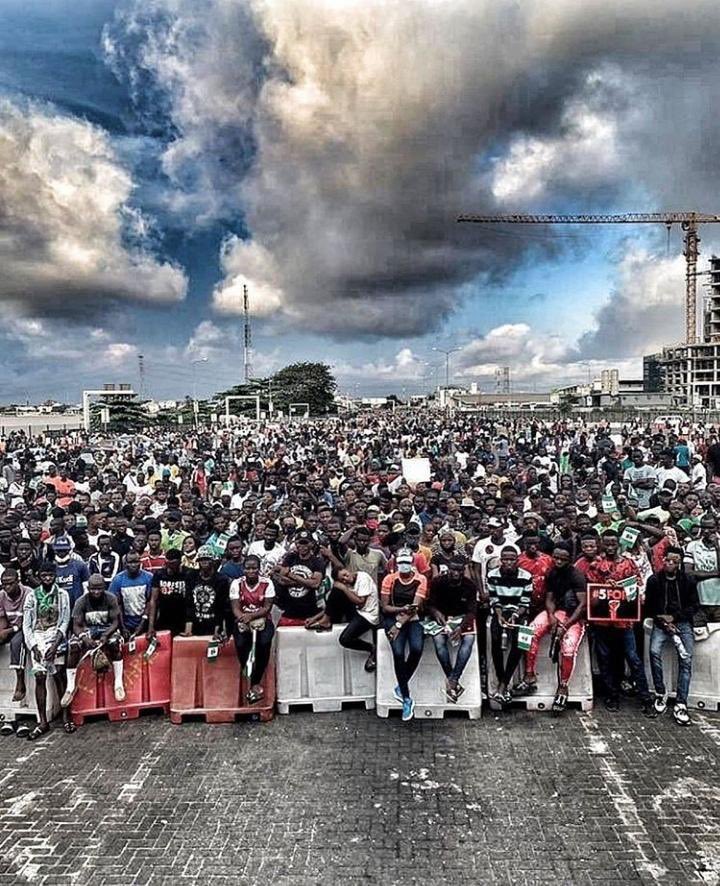 The #EndSars protest marks, the first movement in Nigeria that united Nigeria youths from all divide be it religion, political affiliations, ethnicity , professionalism etc. It was a unified voice against the brutality of the Nigerian police’s Special Anti Rubbery Squad. The agitation further expanded into other demands like end bad governance among others.

The protests spreads across the nation like a wide fire beginning on Twitter, to Lagos and Abuja and all the states began to follow suits. This protest later gain international recognition as international medias like CNN, Fox, CBS, BBC , Ajaazera and Nigeria media houses like AriseTV etc. were reporting about the protest.

This did not go well with the power brokers in the nation whose first response to the protest was to ignore the demand of the youths. The response was a brutal force like never seen before in the nation history through which so many life were destroyed forever. Why some businesses and individuals who supports the protest, have their accounts freeze by order from the CBN governor without a court injunction or crime against account owners.

The height of the impunity, is a full blown and proofed open fire by the Nigeria army against an unarmed Nigeria citizens under the cover of the night at the Lagos State Lekki Toll Gate . Killing so many people in the process and affection others psychologically and physically.

Since this open massacre tag: #LekkiMassacre, different panels have been held, different investigation conducted e.g CNN: to prove the bullet are the current ones used by the Nigeria army, and purchased in 2005 from Serbia. local news agency like Premium Times to establish the massacre was true, through eye witness reporting and evidence gathering. With all this, the Nigeria army which initially denied they were not present at the seen, later admitted they were there but did not shoot to admitting they shoot but with rubber bullet. 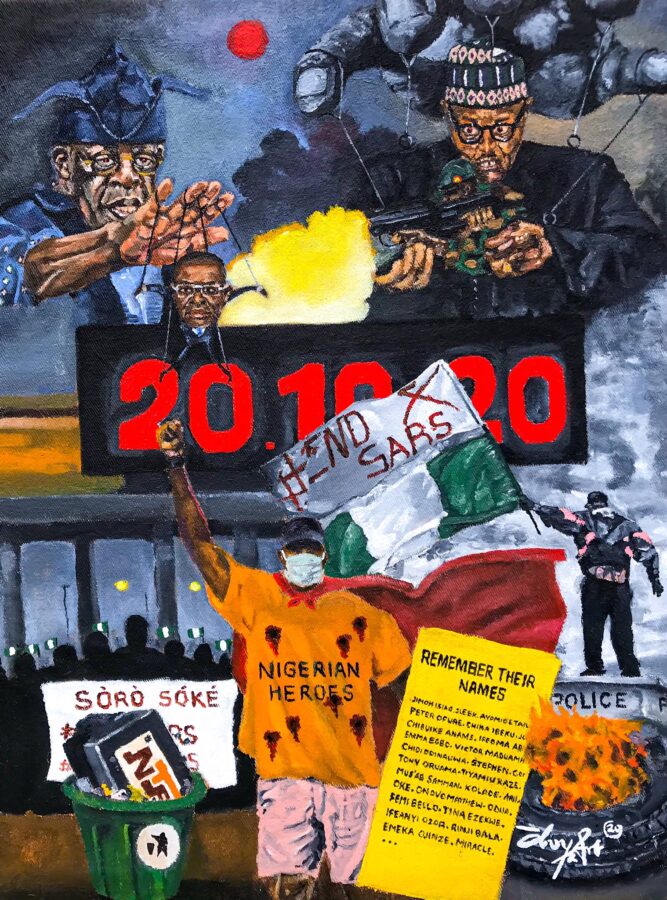 It has been 5 months since the incidence, no one has been punished for the crime against Nigerians in Nigeria. Different panels set but nothing achieved, no one has taken responsibility for the massacre nor punished, it has just been as if nothing happened. Even the killing of Fulani cows in Nigeria have received justice with Swift action from the government to show the non tolerance of the government against the killing of Fulani cows. A policy which has made Nigerian to keep asking if herdsmen Cow’s lives are more valuable to this government than the lives of Nigerians?

The loved ones and Nigerians in general are still asking: who gave the orders for Nigerians to be slaughtered like rams in their own nation, who carried it out?

A crime was committed and  the perpetrators must be brought to book and answer for their crimes. As at this day of the anniversary of the event, Nigerian’s cry out: we need justice.