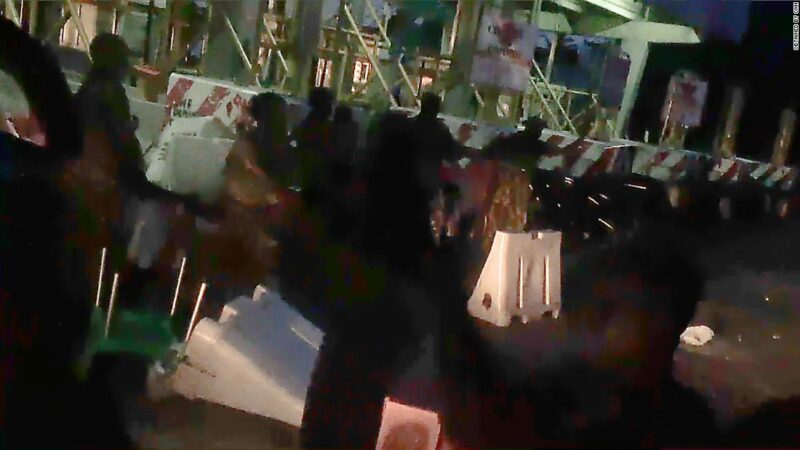 The Lagos State and Nigerian Government has consistently lied that there was no use of Live bullets or Army presence at the Lekki Toll Gate on the 20th of October 2020 during the #Endsars protest, CNN reports says otherwise

International news agency CNN has now done their independent investigate into what happened on that day, and after interviewing over hundred eye witness from the scene and photo and video footage analysis, they confirmed that their was shooting at the Lekki toll gate and the Army did kill protesters.

“Thousands of young people have been protesting against police brutality as part of a largely peaceful movement called #EndSARS. But on October 20, these protests turned deadly as the army and police moved in on unarmed civilians”

The Nigerian army has called allegations that it fired into the crowd “fake news” and told a judicial panel of inquiry that it did not shoot at any civilian but a new CNN investigation can reveal this is not true.
@NimaElbagir reports”

What do you think after watching the video?