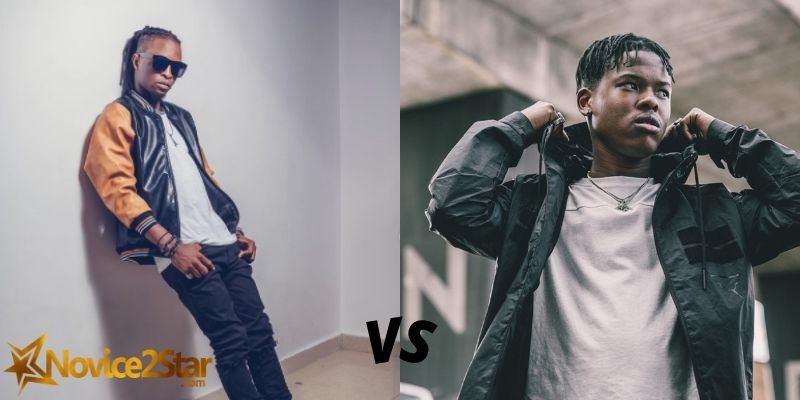 The BBNaija season 5 winner started trending when a twitter influencer compared him to the South African rapper.

Fans took to the social media platform to air their opinions on why they should not be compared.

Some stated that Laycon still has lot to learn from the South African, while others rate him higher.

See some tweets below:

Here is the main reason you should not compare laycon with nasty C ?❤️???? ??? #30BGpastor
Buhari pic.twitter.com/75HlARdCoz

Laycon is smoking Nasty C in a rapper battle sha.. I don’t care what you guys think

Laycon is good and nasty c is good too..no comparison?

That guy really said Laycon would kill my GOAT in a rap battle ??‍♀️??‍♀️ like Nasty C my GOAT ?? NO I don't believe this ? i blame drugs in this … pic.twitter.com/HODjZ7Mfl1 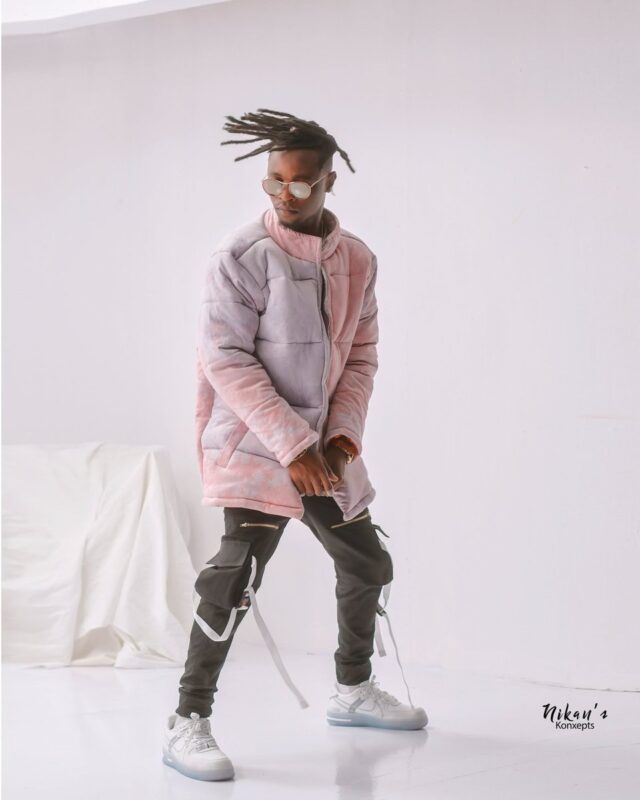 Laycon who came to limelight after appearing on the 5th season of the popular BBNaija TV show has become a big brand in the entertainment industry since then.

Prior to the show, he had released several EPs that did not gain popularity until BBNaija. His recent EP, “Who Is Laycon?” has gathered millions of streams on all platforms and the number keeps going up. 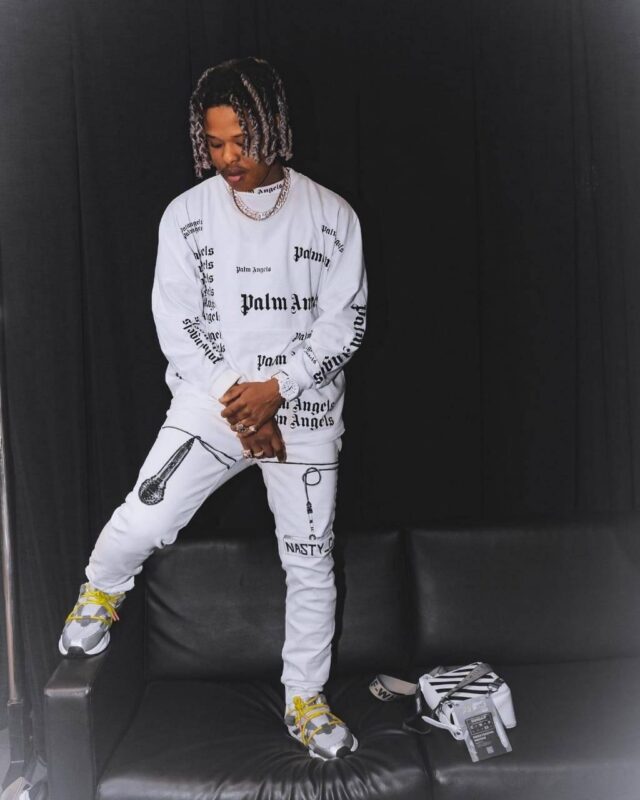 Nasty C on the other hand started his career in 2013. He has released several mixtapes and EPs. He dropped his first album, “Bad Hair” in 2016 and his “Strings and Blings” followed in 2018.

He presently has a deal with Def Jam Records Africa under which he released his third album “Zulu Man With Some Power” in August 2020.

The 23 year old rapper was the youngest recipient of the 2015 South African Hip Hop Awards, namely the Best Freshman Award.

While these do not qualify or quantify who is a better rapper between Nasty C or Laycon, they will serve as a guide.

So if you were asked to crown the best rapper between them, in your opinion, who would it be?