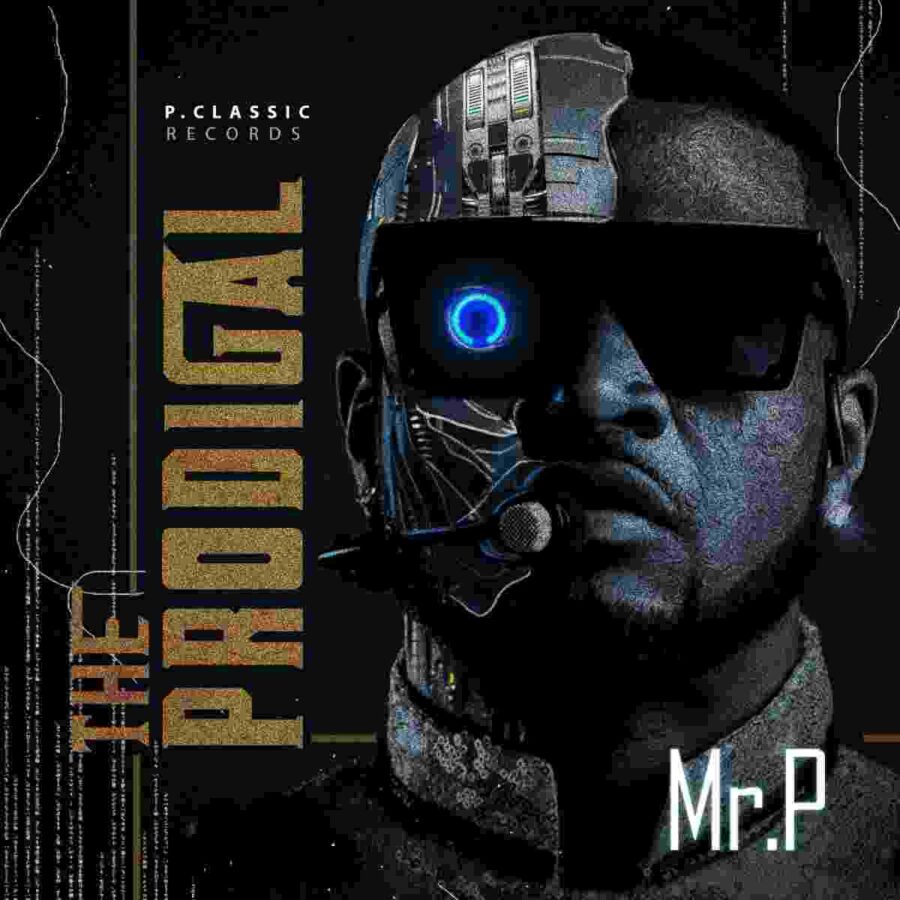 The P Classic boss, Peter Okoye aka Mr P took to his social media handles to reveal the album is a 16-tracks body of work with no singles so far. 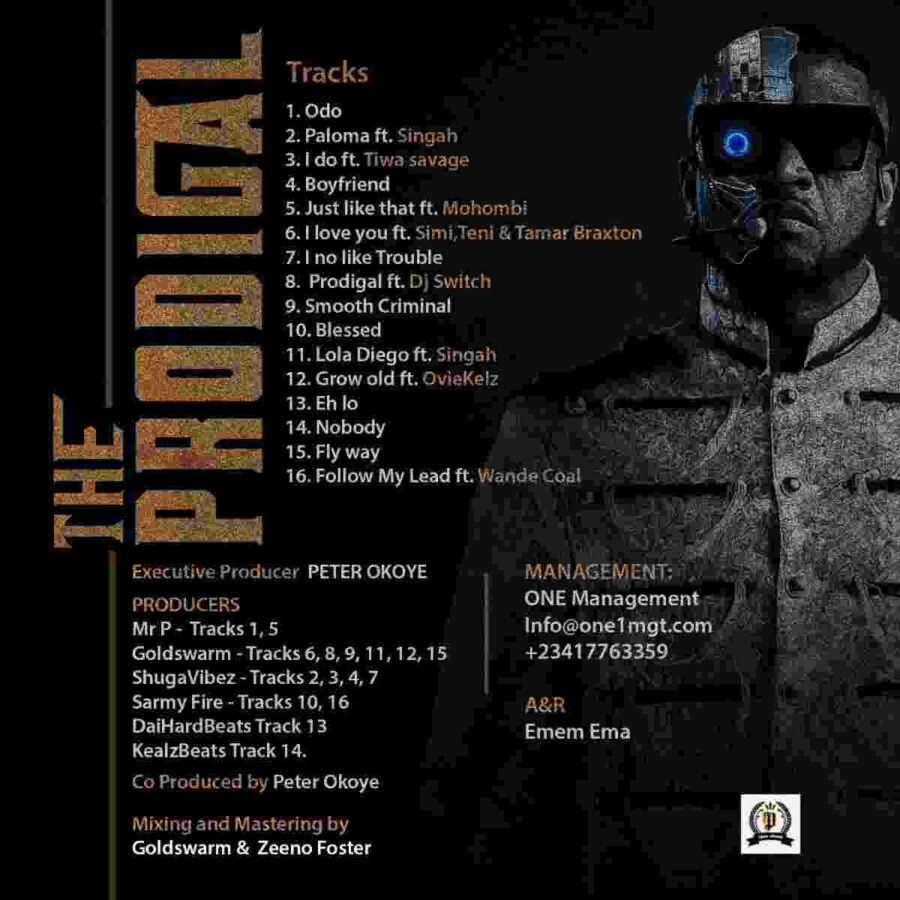