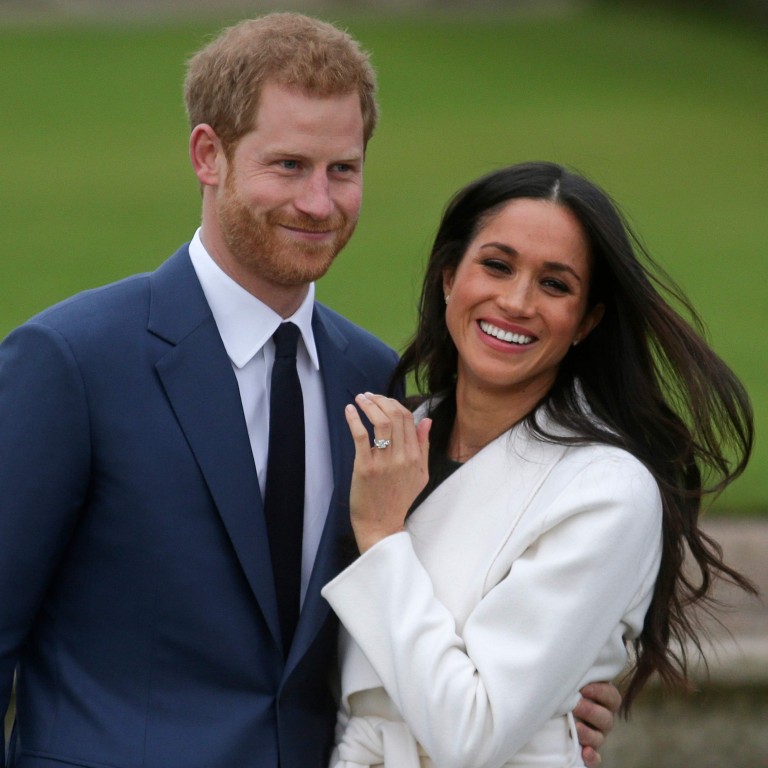 Prince Harry and Meghan popularity has Plummets in the United Kingdom post Oprah Winfrey interview according to a survey conducted by YouGov poll.

The out spoken couple who went out of their way to indict the British Royal family of racism, negligence among others, during the interview aired last Sunday. In the interview, Markel claimed her pleas for help while she felt suicidal were ignored and that one unnamed member of the family had asked how dark their son Archie’s skin might be.

The tell-all interview has plunged the 1,000-year-old monarchy into its greatest crisis this century, and according to a YouGov poll, the standing of the two royals has also taken a big hit in the aftermath.

According to YouGov, 48 per cent of the 1,664 respondents had a negative attitude of Harry compared to 45 per cent with a positive view, the first time his net favourability rating had been negative, and a fall of 15 points from a week earlier before the interview.

Meanwhile, only three in 10 people had a positive view of Markle, while 58 per cent had a negative opinion.

Do you think Harry and Markle made the best move for their upticks?

Leave your comments below