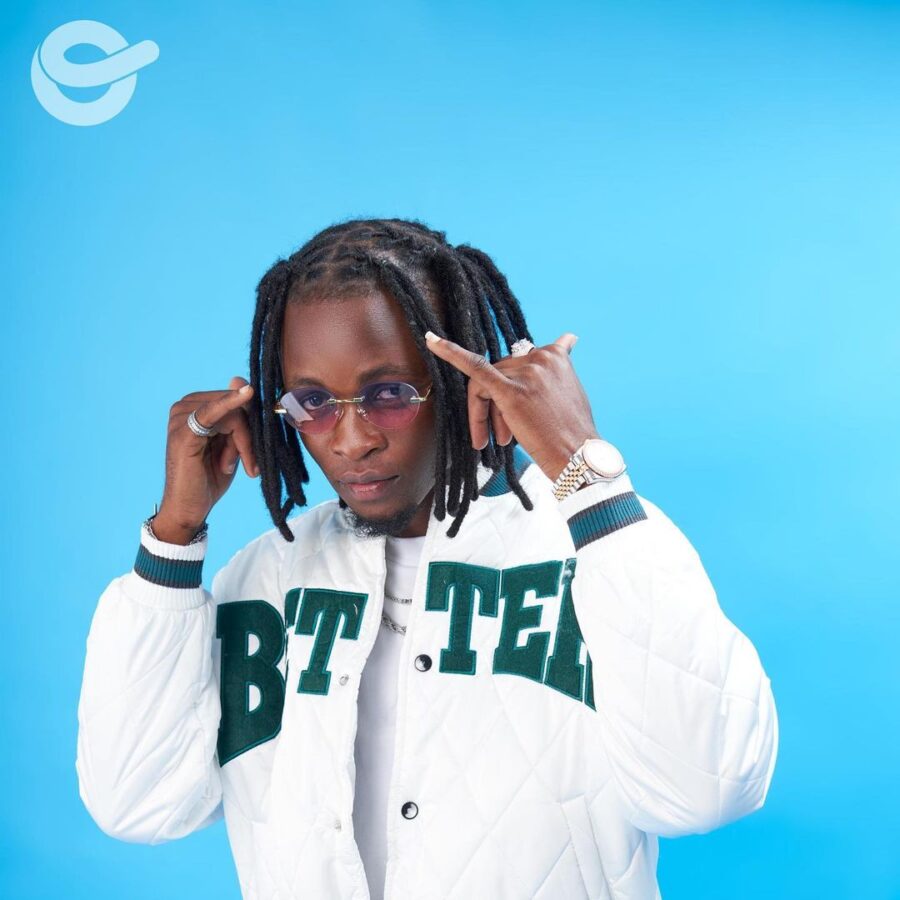 The reigning Big Brother house winner, Laycon is set to release his first studio album, his first after winning the reality TV show. The album is titled: Shall We Begin

The president of the icon’s album title and artwork has been unveiled. The release date is set for the 30th of April 2021. The album will have features with the likes of Joeboy, Terri, Mayorkun, Teni, and YKB.

Also, his recently released tracks, Wagwan and Fall for me will be included on the album which contains twelve tracks with seven solos and Five features.

The icons appetite has therefore been whet again and their thirst for Laycon’s music can now be satisfied. Hopefully, it will get the clubs banging again. Here is the album cover below 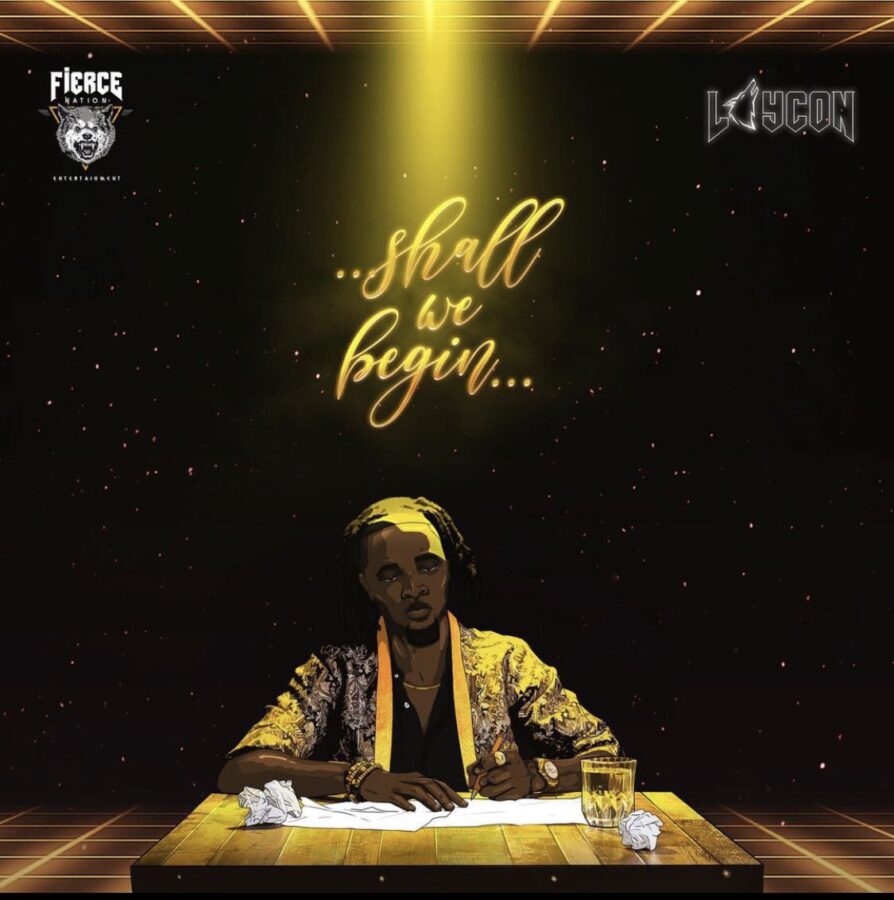