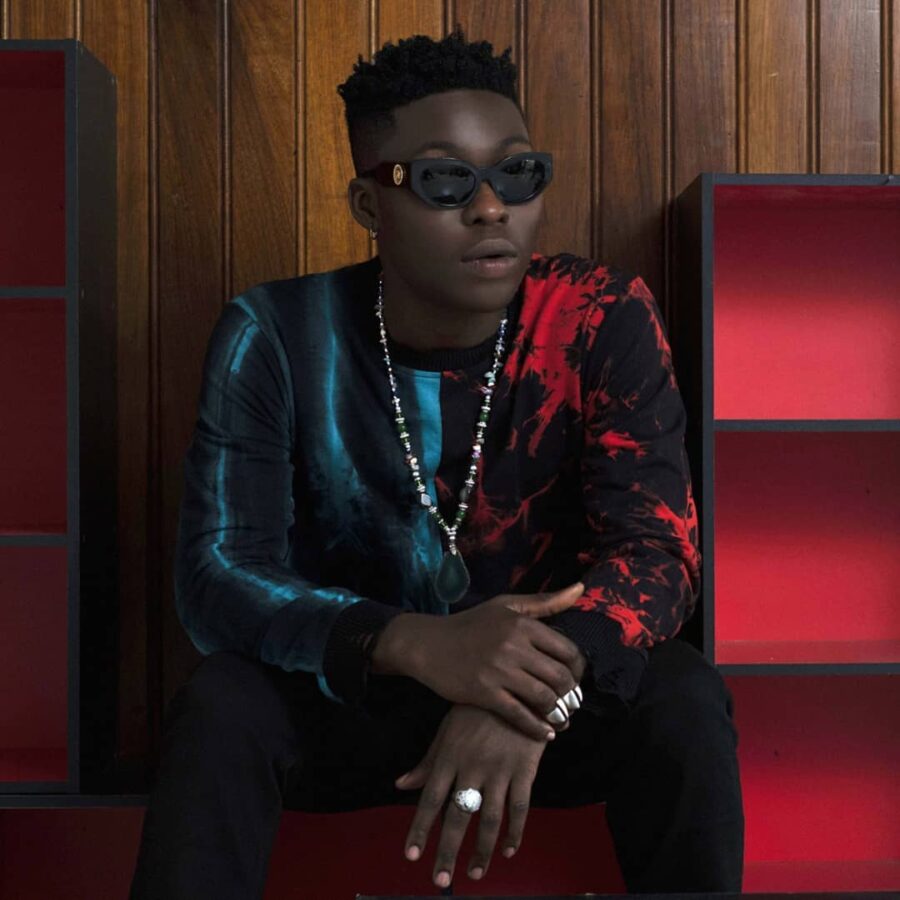 Nigerian singer Ayoleyi Hanniel Solomon popularly known as Reekado Banks has hinted via his official Twitter handle that he’s cooking up some bangers in the studio.

Until 2018, Reekado Banks was signed to Mavin records and during his 4 year contract, he released several hits under the tutelage of Mavin boss, Don’t Jazzy.

However after releasing songs from his EP “Off the records” in 2019 into 2020, Reekado went M.I.A. No doubt, the EP didn’t do so well as most of the songs didn’t gain much popularity. However, his single “Rora” was a big hit as it topped several charts.

It’s been almost 2 long years that Reekado has left his fans hanging on the tune of his old songs like “Ladies and Gentlemen”, “Easy Jeje“, “Oluwa ni” and his other beautiful songs.

Reekado Banks has always had a great way of making music and we are looking forward to the effect his hibernation would have on his sound.

Hit us up in the comment section and tell us what your expectations are.

Work has been going on in the studio and bangers are about to drop. Stay tuned my people ❤️🤞🏾 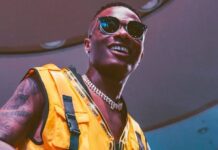 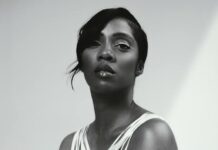 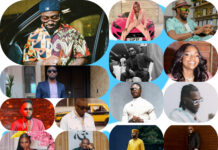