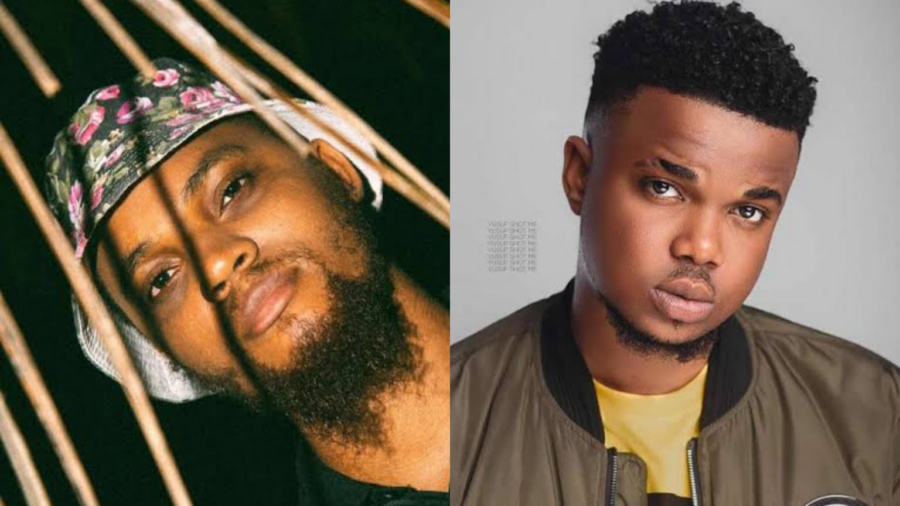 Afrobeats is a genre that is heavy on rhythm and hooks. Lyrics as a component of music is barely emphasized in this genre. Thus, it is safe to say that producers (beatmakers) are the foundations of the creative process of Afrobeats music. In the formation years of the genre, veterans like 2face Idibia were given classic instrumentals by the iconic, OJB Jazreel.

Today, with the reduction in the cost of beats production gadgets and software, virtually any kid on the block could wear the hat of a producer. From this trend, skilled new producers emerged and became the hotshots of their generation.

Two of these contemporary Naija sound geniuses are Ozedikus and Rexxie. In your opinion, which of them is hotter? 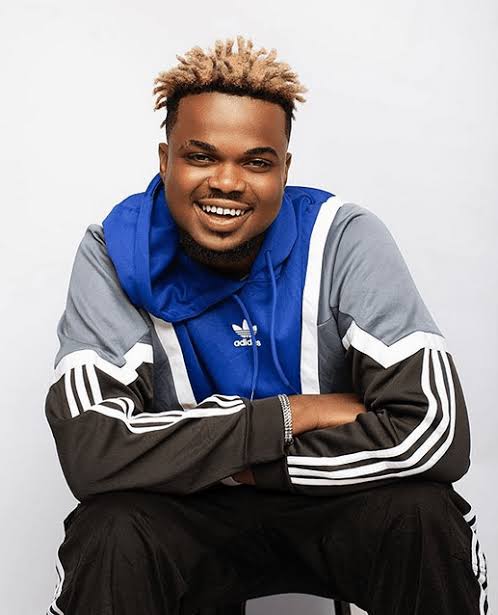 This beat-making mystro is perhaps one of the most sorted-after producers in the industry at the moment. He definitely needs no lengthy introduction as you would normally hear his signature “Rexxie pon this one” at the intro of most of his productions. Rexxie came into the scene in 2018 with his work on Zlantan Ibile’s monster hit, Zannku. Since then, he has been on a hits marathon, blessing music heavyweights like Burna Boy, and Naira Marley with dope sounds. His recent banger is the KPK track with Marlian Music’s Mohbad. 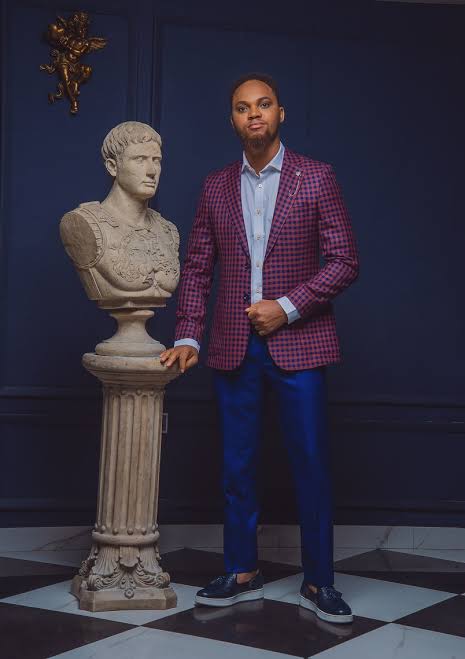 The producer behind Rema‘s breakthrough anthem, Dumebi, has captured the admiration of his fellow producers across Africa for his sonic gems. He is the in-house producer of Nigeria’s biggest record label, Mavin Records. After his work on Rema’s Dumebi, he has gone on to cook chart topping productions like Rema’s “Woman”, “Iron Man” and more.

Is any of these beats gurus your favorite? Why do you love their sound? And who would you love to see them work with, other than their regular collaborators?

Hit the comment section with answers and let’s get the conversation rolling!