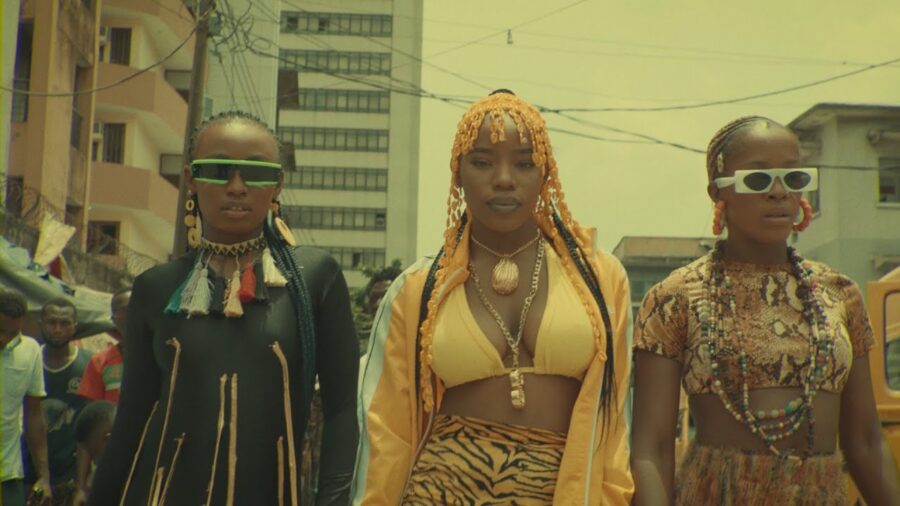 “If E Happen For Lagos” is Runtown most recent song, though released in December 2020. The talented singer is here with the official visual directed by Adasa Cookey.

After teaming up with his girlfriend, Adut Akech, Douglas Jack Agu popularly known as Runtown teams up with music producer Mystro in the banging tune titled “If E Happen For Lagos” inspired by the #EndSars campaign

The song highlights the struggles of surviving in Lagos Nigeria, the bad goverbment, and its many issues. Watch the beautiful visual below