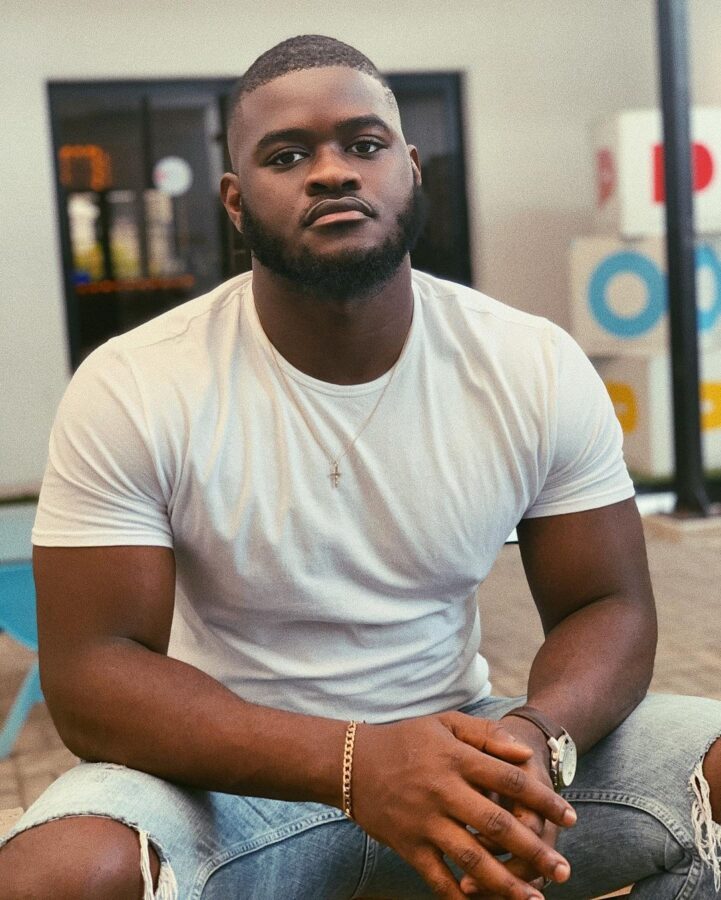 Many times when a song is released, not much credit goes to the producer compared to the attention given to the artiste. This isn’t to belittle the efforts of the artiste, but to remind us that we would vibe to a song without a great soundtrack.

Today we are reviewing one of the most promising Nigerian music producers, Telz. In very recent years he seems to have mastered the art of producing great music, hence we have separated 3 hit songs you probably didn’t even know were produced by him.

Ali Odunayo popularly known as Telz and more called “Funkala” is a 25 year old Nigerian music producer. His passion for producing music started as far back as 2011 in his church choir.

He Fame rose to new heights after he produced “Wetin You Smoke” for PrettyBoy D-O which featured Olamide. After which he produced the 3 songs on our list today.

This song was one of the hottest songs of 2020, topping charts all over the country and definitely remains among party favourite tracks. The rhythm of the song seems to appeal to different ages and personalities. Telz definitely did justice to this track.

Off the “Twice as Tall” album, Telz produced 4 songs in the album, one of which is “Onyeka”. Not only did this album do very well on charts, it is also a Grammy winning album. This song tells a story both in the lyrics and rhythm.

One of the treasures contained in the “Twice as tall” album is “Wonderful“. According to Telz, he accidentally played the beat of the song to Burna instead of another he intended to play, surprisingly he liked it and chose it instead.

Telz is one of the youngest Nigerian music producers yet has recorded good success so far, recently he has worked with the likes of Joeboy and Laycon and it’s only normal that his music genius wouldn’t go unnoticed in a short time to come.