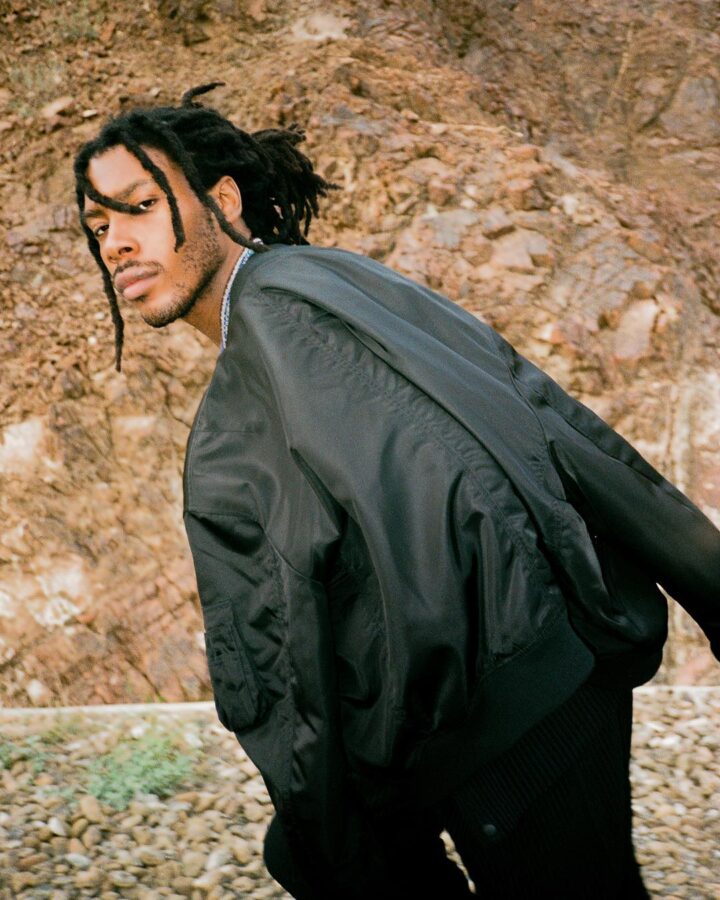 Music is a revolutionary art and for every generation, there’s a sound that appeals. Hip-Hop itself has over the years evolved into different sounds. In as much as music seems to sound so good right now, the next generation most likely wouldn’t be engrossed or enthused with the type of music in circulation right now.

Formerly known as Ozzy B, Osayaba Andrew Ize-Iyamu popularly known as Santi, amongst a few emerging Nigerian music artiste, most of which are into the indie subgenre appear to represent the future of hip hop.

Santi started off his career as a rapper while still a student in Dubai. He was born as a descendant of a royal family in Benin where he is a native however he chose a career path that was quite unexpected from the trend in his socialite family.

The uniqueness of his music is a combined effort of the music crew he works with. This crew features GMK, Banky on dabeatz as well as Genio Bambino.

Santi’s song “Suzie’s Funeral” marked the transition from Ozzy B to Santo and since that change, he has gone ahead to make great songs like “Demon Flow”, “Summer Time”, “The Running” and “Cruel 689”.