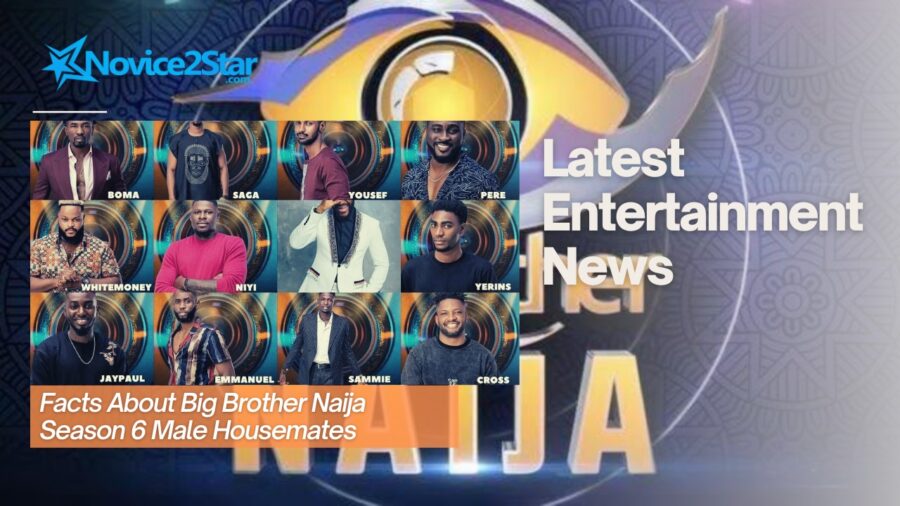 The games, twist, and turns which are synonymous with the reality show officially kicks off today as Big Brother declares the “wide cards” as they are termed. The housemates have been informed that there are two wide cards in their midst, and if their identities were to be guessed right by the housemates; the two will automatically be evicted from the house. But if otherwise, they will become full members of the house and play for the ultimate price.

The two wide cards; which are Maria and Pere which the housemate guessed wrong will now have the nomination edge over the other housemate. As formerly declared by Biggie and we all await the announcement tomorrow.

It’s been all fun and play for all the housemates since the show began, but now that the evictions are, here again, the real test of personalities will begin. Now loyalties will be formed, back-stabbing, manipulations, and many more will begin to emerge as the housemates will try to gain the edge above each other.

Who is going to be the first set of housemates to be evicted this season?