Afrobeats is indeed taken over the world as Chelsea FC Players dance to Tekno’s song ‘Skeletun’ to celebrate their super cup win.

The blues claimed the titled last night after defeating Villarreal with 6-5 on penalties.

See the video of Chelsea Players dancing to Tekno’s song below; 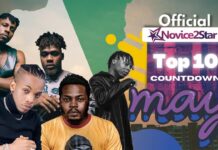 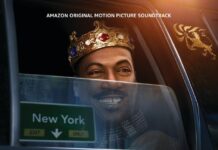