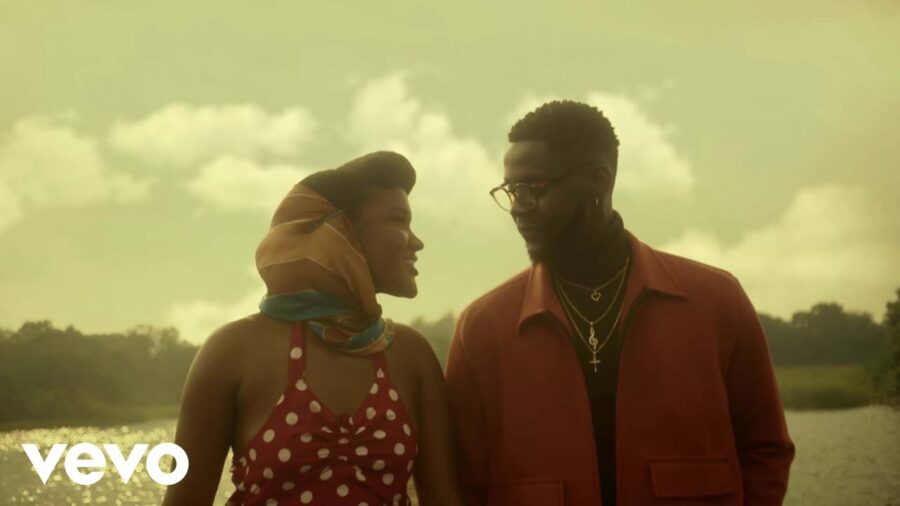 Nigerian singer and songwriter, Oluwatobiloba Daniel Anidugbe who is best known as Kizz Daniel has released the follow-up video for new single called “Lie” as a follow up to the previous song Flex

The singer, Kizz Daniel who has been away from the music scene for a while has now broken the silence with Lie. The visual is clean and worth watching;

Related Topics:Kizz Daniel
Up Next