Big Brother has given the remaining 11 housemates the task of mimicking one particular housemate of their choice for the rest of the day.

Today’s task seems to have given housemates an opportunity to cheer themselves up as they replay past events bringing a lighter mood in the house.

Queen is acting like Saga while Angel is acting as Nini, Queen has been following Angel around all day just like Saga always follows Nini. Also Whitemoney is acting as Cross and they act the fight that ensued between Cross and Nini yesterday.

The task gets interesting as Liquorose acts like Pere and Saskay acts like Whitemoney acting the fight that happened between the duo when Pere removed his belt during an argument. 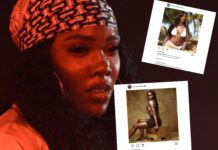 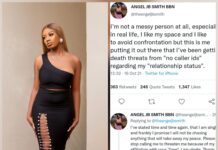 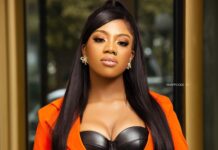