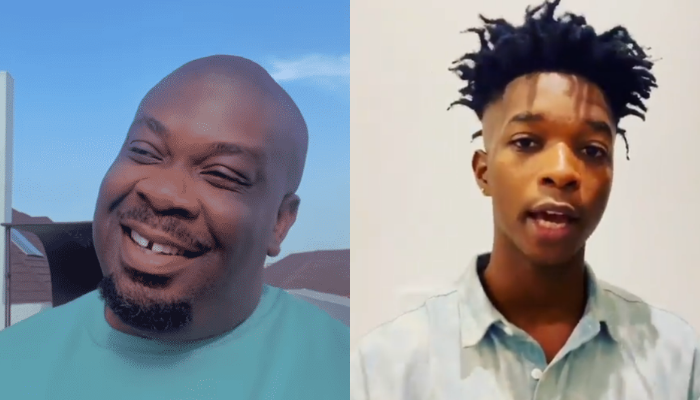 Nigerian new artiste, Magixx was unveiled by Mavin records over the weekend.

The Nigerian record label announced the signing of the new star barely a few months after signing Ayra Starr earlier this year.

Ayra Starr has so far released two projects this year, an eponymous extended play and her debut “19 & Dangerous” album.

We understand you are keen to know more about the new Mavin and we have just the right information for you.

Here is everything we know about Magixx. 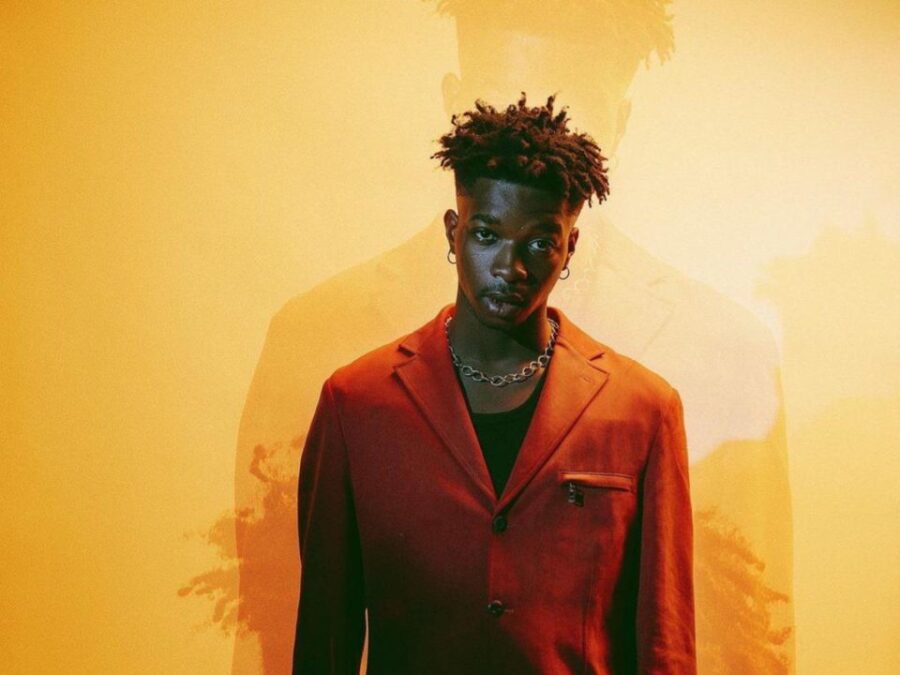 Unlike Ayra Starr that currently has an affiliation with Platoon, Magixx is for now only associated with Mavin records.