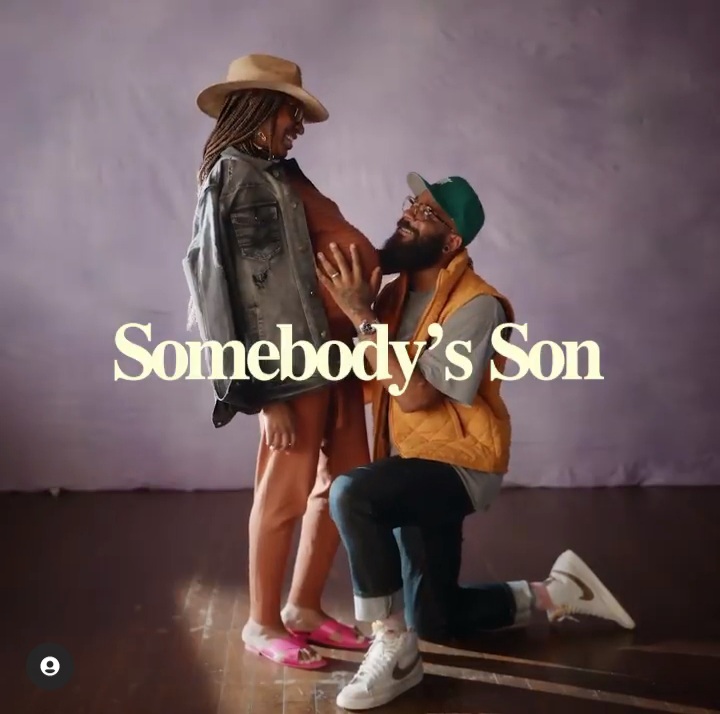 Less than two months after the release of her “Water and Garri” EP, the Queen of Afro Beats, Tiwa Savage has announced the video to what seems like the most successful song on the EP, “Somebody’s Son“.

The song is a deep and sensational one and features American singer Brandy. The song undoubtedly has a strong appeal to it as a lot of people can relate with the lyrics and the emotions expressed on the song.

The song featured a verse by Brandy which was sung in Yoruba and she sounded truly beautiful on it. Since its release it has caused a lot of reactions online and in shows Tiwa Savage has performed on her recent tour.

The video is scheduled to drop on the 12th of this month(October) and it already looks great. Watch the teaser for the video below. 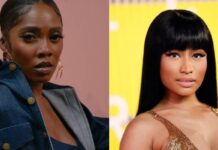 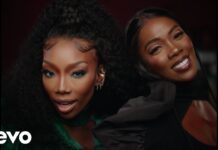