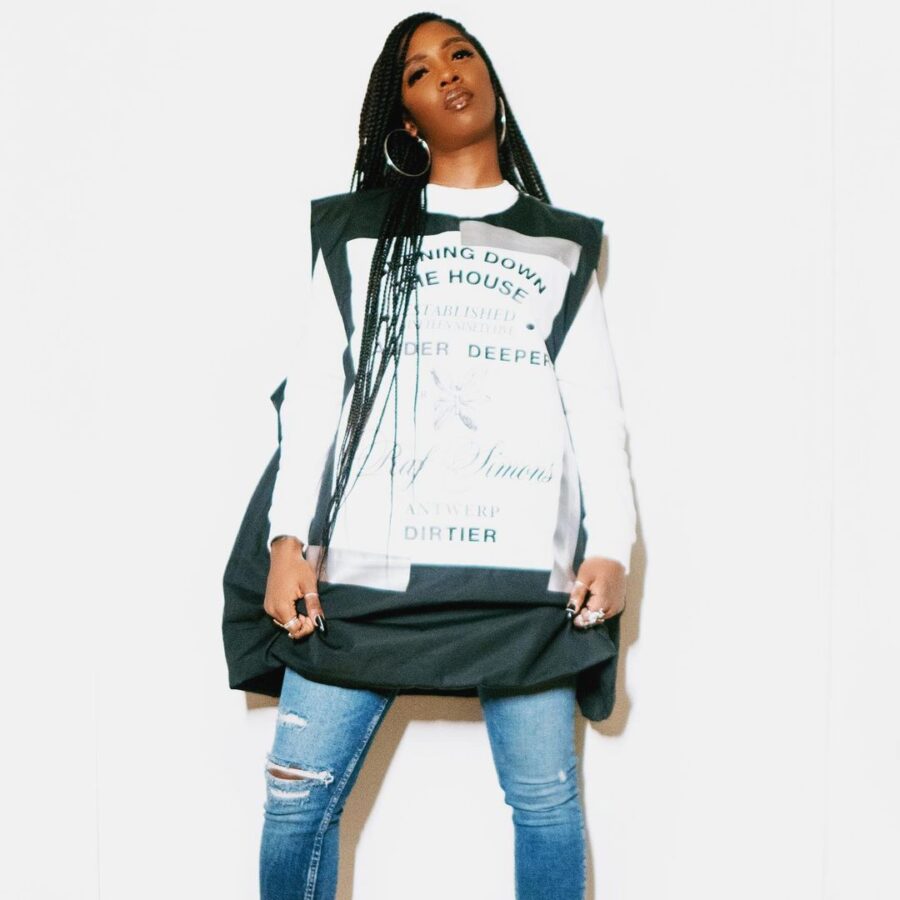 The latest trend on the Nigerian social media space in the past two days have been the leaked s*x tape of popular songstress Tiwa Savage. However this challenge, a lot of celebrities and fans have made comments and videos to express their support.

While it’s still unknown to the public who leaked the tape in the first place, a lot of people have said it had to be the guy in the video which she refers to as her boyfriend.

People online aren’t buying the story of him uploading the video as a mistake and someone hijacking it before he took it down. However, Tiwa stated clearly during her interview with Power 105.1 FM that she’s sure her boyfriend didn’t leak the video.

Celebrities like Nedu the comedian, Harrysong, OAP Moet and former BBNaija stars Tochi and Angel have expressed their support for Tiwa Savage in this difficult time. Many of her fans have also come out to stan their love for her regardless.