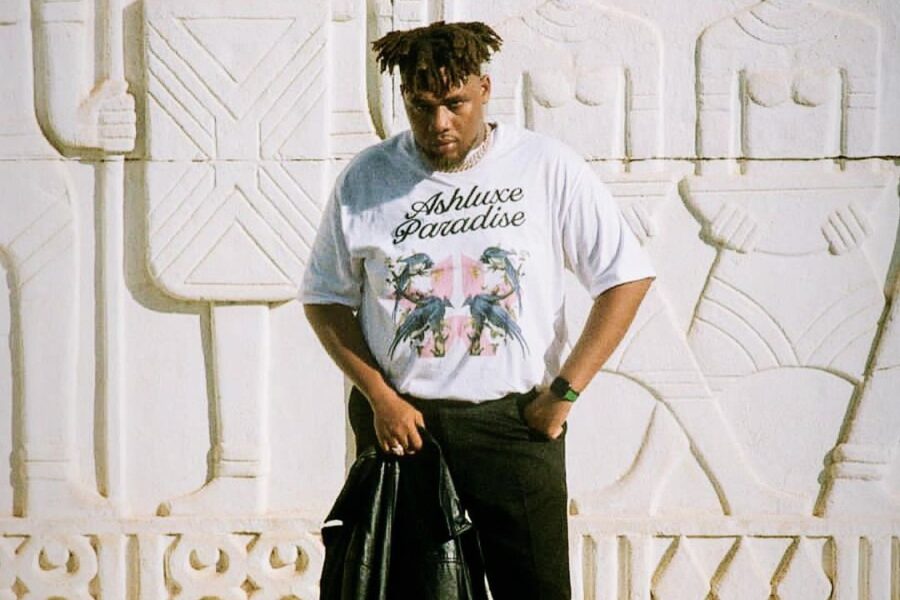 “Sorry I’m Late” is victorious and fully launches Buju into the Nigerian music landscape; unveiling him as the strong artiste which could be likened to the fresh air in the Nigerian music space. Buju, categorically structured sturdy melodies and rhythms which layers his expressions of thoughts from within and how he has come to understand himself and artistry, as he curates outside the box.

Buju‘s debut extended play, Sorry I’m Late is promising at the same time, doesn’t fail to put Buju on the perfect track as the one who murders every hook and chorus he comes across. Well, Buju becomes distinct as He sang good enough, but not as deep as the Buju who’s always alluring on features and has been a spontaneous creator whose vocal range could transit with a listener’s emotion.

Sorry I’m Late, had snapshots of Buju being an emo-hero in between, but I searched that part of him that is deep enough to fill a void in one’s emotion all through the project and could find it less.

While the first track on the project titled, ‘Daniel Benson’, draws inspiration from his birth name completely describes his sounds as one who is on fire as he confirms that he is on a different path and journey. Moreover, Buju tested and dents his magical melody upon the fifth track with a notable assist from the Cavemen on ‘Ogechukwu‘, which becomes a crisp clear traditional effort and is unlike other creations on the project. However, “Ogechukwu” from the extended play is the track likely to bring native men closer in one joint as it is relatable to Palm wine music, with its watery piano cuts alongside the duo’s effort which would tend to preserve the tune on the long run.

‘Something Sweet‘ is where Buju tends to be the one we first loved most. He becomes the melodious Kingsman, although not as deep but was rich and beautiful. While ‘Kilometer‘ draws from Burna Boy’s debut theme this year, which was good and regular as well, unlike the traditional Ogechukwu which also traced roots back to God for Buju’s successful career run.

When ‘Here‘ was given on an Amapiano duet, it was a bit deep as it sounded groovy and had elements of hedonism and fandom because it linked the woman factor with it. ‘I Do’ was the rendezvous mode of the project. Whichever way the end was good as the start where he was being personal and also ended on a more personal level saying on the mild pop sonic experience, “You think I’m perfect I’m flawed just like you/My heart and dedication’s what getting me through/I’m with the challenge I want it, I do, I do”.