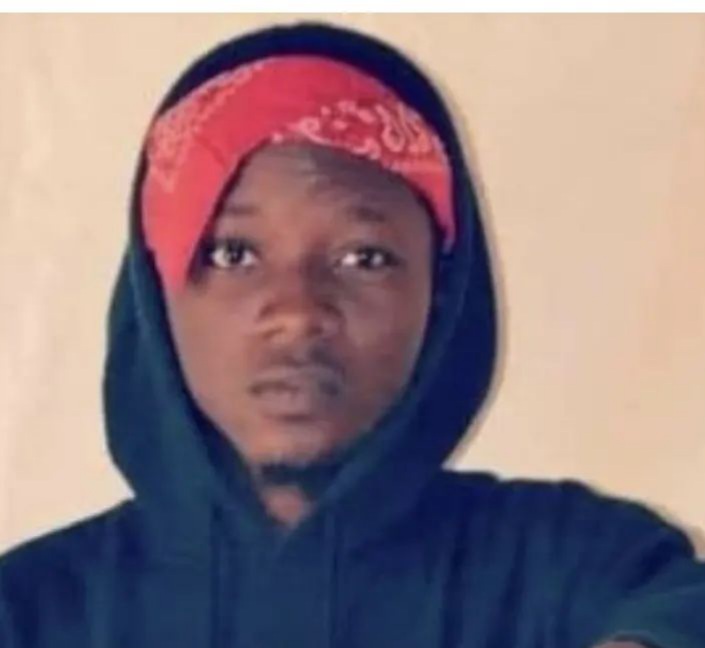 Final year Microbiology student of the University of Ilorin, Salaudeen Waliu has been expelled by the school authorities after being found guilty of assaulting a female lecturer.

According to Waliu’s statement, he was arrested based on false information and spent two months in police custody during the period he was supposed to be undergoing his SIWES program.

He said he had tried to explain to his lecturer, Mrs Zakariyya but she insisted he repeats the program even after he pled severally and was sent out of her office.

He said this time around, he didn’t know what came over him as she asked him to leave her office and he refused. He admitted to attacking her and beating her up in her office, dragging her out and beating her while she ran.

The university authorities have also given him 48 days to appeal against the verdict if he feels it’s undeserved. In the meantime he has been handed over to the police.