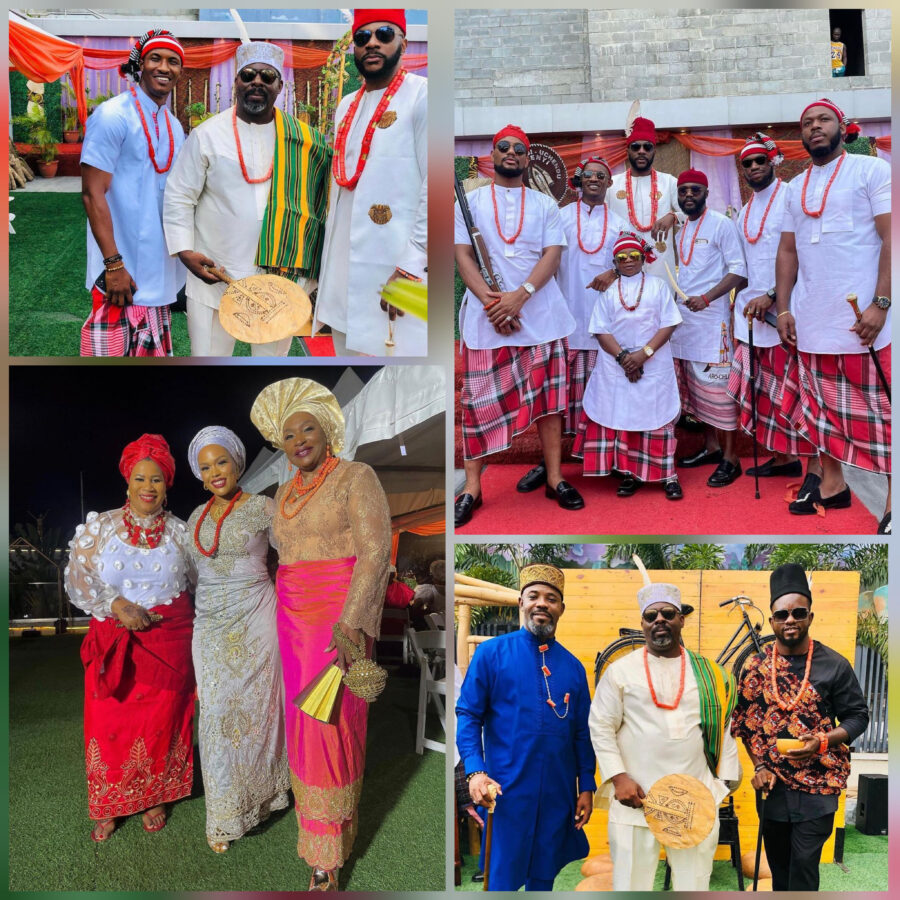 As we gradually approach the christmas season which is celebrated around the world as the season of love, popular Nigerian singer Timi Dakolo is set to release his single “Obim” and it’s to be accompanied by what looks like a fantastic music video.

In some behind the scenes footage from the set of the video shoot, the video has a wedding set up and quite an impressive number of Nigerian stars from the entertainment industry.

Timi has urged his fans to add him to their wedding budget as his forthcoming song “Obim” which is scheduled to be released on the 1st of December would be the next wedding anthem.