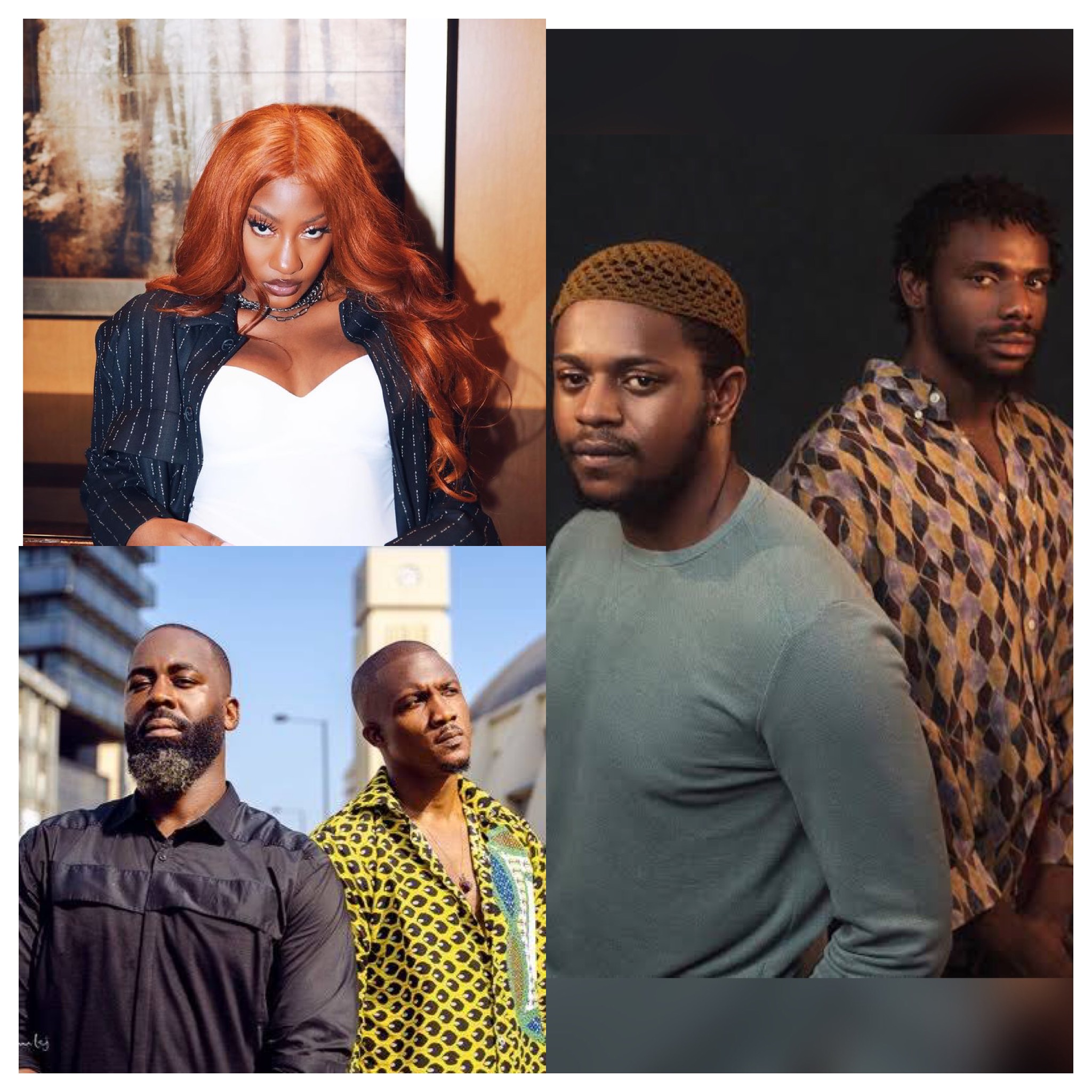 2022 seems to be studio sessions link-up year for artists. It’s the beginning of the year and we have seen Artist link-ups. We saw how Davido, Skiibii, Peruzzi, Masterkraft, Flavour, and others linked up in Kizz Daniel’s studio now it’s Tems, The Cavemen, and Show Dem Camp.

Link-ups are one of the exciting moments among Artists. Every day different collaborations are happening, international and within we are here for it. Spax the talented beatmaker who is known for the classic sound produced the song whilst Nsikak the renowned guitarist was in the studio making magic.

The link-up happened shortly after Show Dem Camp announced that they have worked on another project ‘Palmwine music’.

While we expect their music, we hope for the best. Watch Video