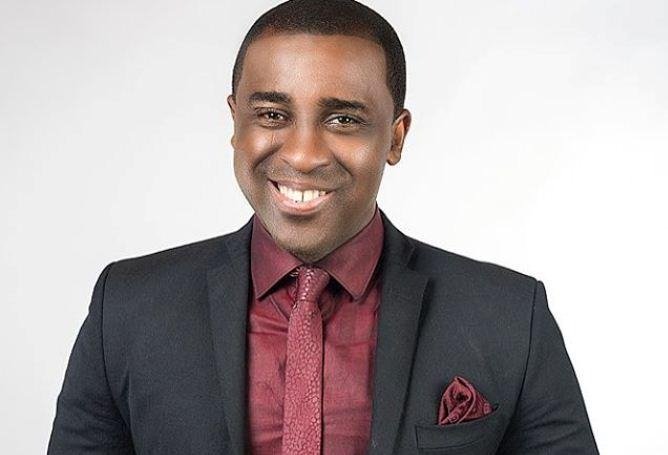 Popular Broadcaster, Producer, and Media Consultant has announced Frank Edoho as the host of the television game show, ‘Who Wants to be a Millionaire’.

They announced it at an event in Federal Palace Hotel, Victoria Island, Lagos, to tell journalists and members of the public about the return of the show which went off the air in 2017.

According to the organisers, the ultimate prize to be won on the show is now N20m, and they would broadcast it for 52 weeks.

The show is tagged ‘The Rebirth’ and an addition to the show is the contestant will ask the host with lifeline when stuck to a question. Other lifelines are the usual, 50-50, call a friend, and ask the audience.

If you can recall Frank Edoho had hosted the show right from the onset on 8th October 2004, until 2nd September 2017. He announced on Twitter that he would no longer host the show because of an agreement breach.

The show was originally a British show which was adopted by Nigerian audiences and well followed by Nigerians throughout the 13 years of broadcast. Ghanaians started theirs through the influence of Nigerians.

Many applauded Frank for the way he handled the show, particularly his sense of humor and the suspense he used, which usually left contestants and viewers glued to the edge of their seats and screens.

Hey everyone. I assume you know by now that I have been offered the role of Host of WWTBAM Series 2. My immense gratitude goes to all of you for hoping that I get the job. Thank you for your kind wishes and felicitations
God bless you all. ?#FrankIsBack #WWTBAMTheReturn pic.twitter.com/DSBkQckvnd

UP sponsors the show, a payment, and financial technology company, in collaboration with BLK Hut Media, producers of the Nigerian version of the show, under the license of Sony Pictures.