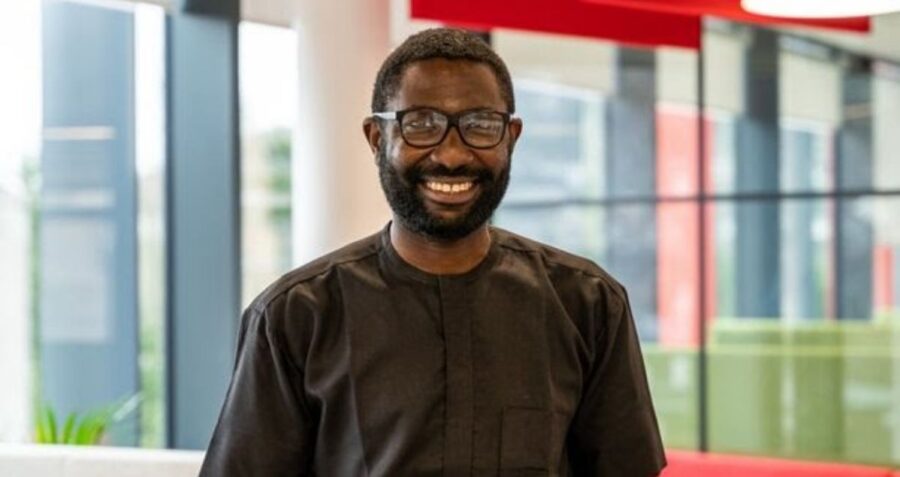 Nigerian Man who goes by the name Inein Victor Garrick narrates how his middle name Inein denied him jobs in UK.

Inein Victor Garrick is a 34yrs old Nigerian Man who moved to UK when he was 22yrs old to further his master degree and fend for himself afterwards. He works with safety Inspector at Transport for Wales told Mirror UK how his first name changed his life after people constantly mis pronounced his native name for years.

He said; “I started using Victor’s as first name because off the barriers I faced whilst applying to jobs after university.

“I never seemed to get past the first application stages even though on paper, I had all the necessary requirements for at least an interview.

“The few calls I had, the recruiters had an issue in saying my first name correctly.

“With comments like your name is difficult or hard to pronounce. I always felt I was on the backfoot and sent some unconscious bias.

“The moment I changed to my middle name Victor, on my CV, within a week, I had multiple calls for interviews.”

Inein said he didn’t mind people mis pronouncing his name at the time he moved to UK but with time it started becoming a problem and recruiters were asking saying ‘Your name is hard to pronounce’ and to him it’s simple and just five letters.

In the interview with Mirror UK, Inein said he is proud of his cultural heritage and his native name means a lot to him and he thanks his job for being supportive. He also hopes others get inspired.