HKN Gang boss Davido is one artiste that works very hard with shows all over the world. He drops another tune after the success of Fans Mi featuring American Rapper Meek Mill which received a lot of acceptance and criticism from fans and haters. 🙂

This time he seeks the help of Dammy Krane in a tune titled “IZZUE“, produced by the usual suspect, Shizzi. Apparently , IZZUE will not be included in his soon to released album BADDEST dropping next month. 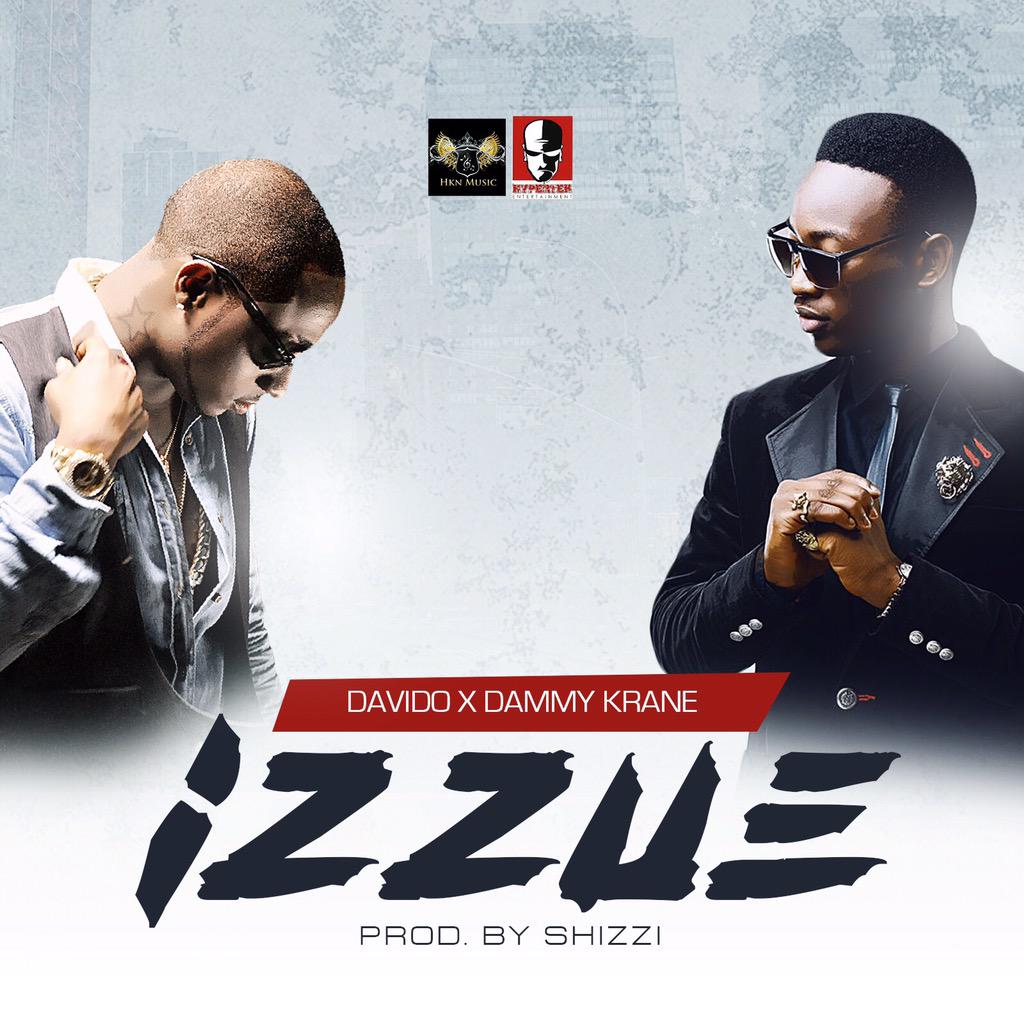