SayByeBye is a combination of lit meets fire! The two acts vibed well on this song. SayByeBye has in recent weeks been getting massive airplay.

Finally! YCEE has just blessed our eyes with a color-popping video shot by Visionaire Pictures In London and produced By Team Salut. 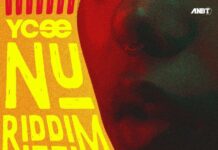 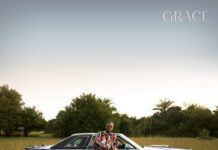 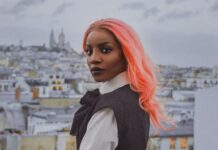