DMW Afro Pop star – Mayorkun, treats us with a visual lifted off his praised debut album “The Mayor of Lagos“. The DMW royal blesses his fans with the visuals of “Red Handed” featuring Dremo, Peruzzi and Yonda.
The massive collaboration is produced by Fresh VDM, with the video directed by Twitch Visuals.

Watch below and let us know what you think… 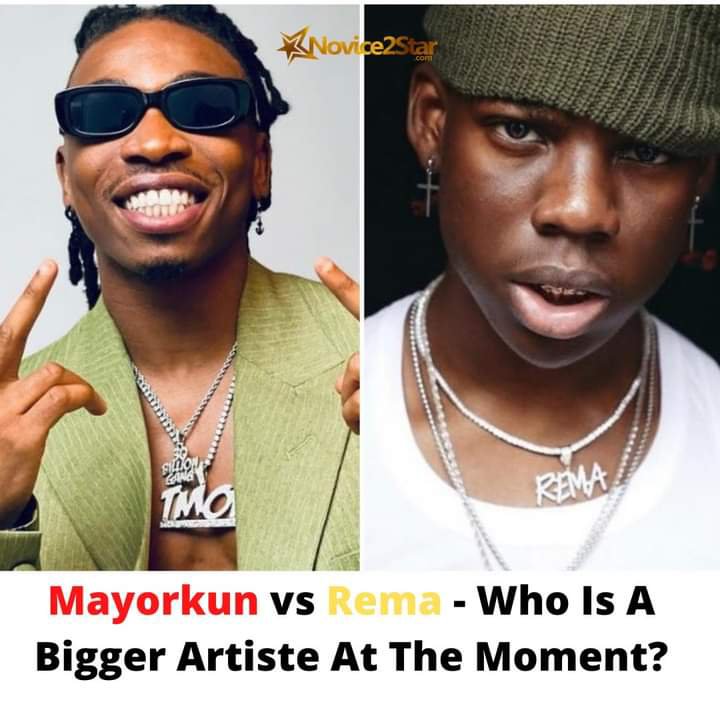 Mayorkun VS Rema – Who Is Winning? [FULL STATISTICS] 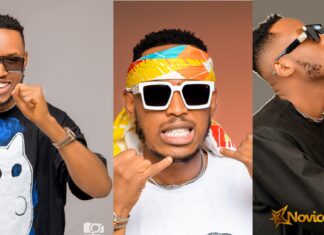