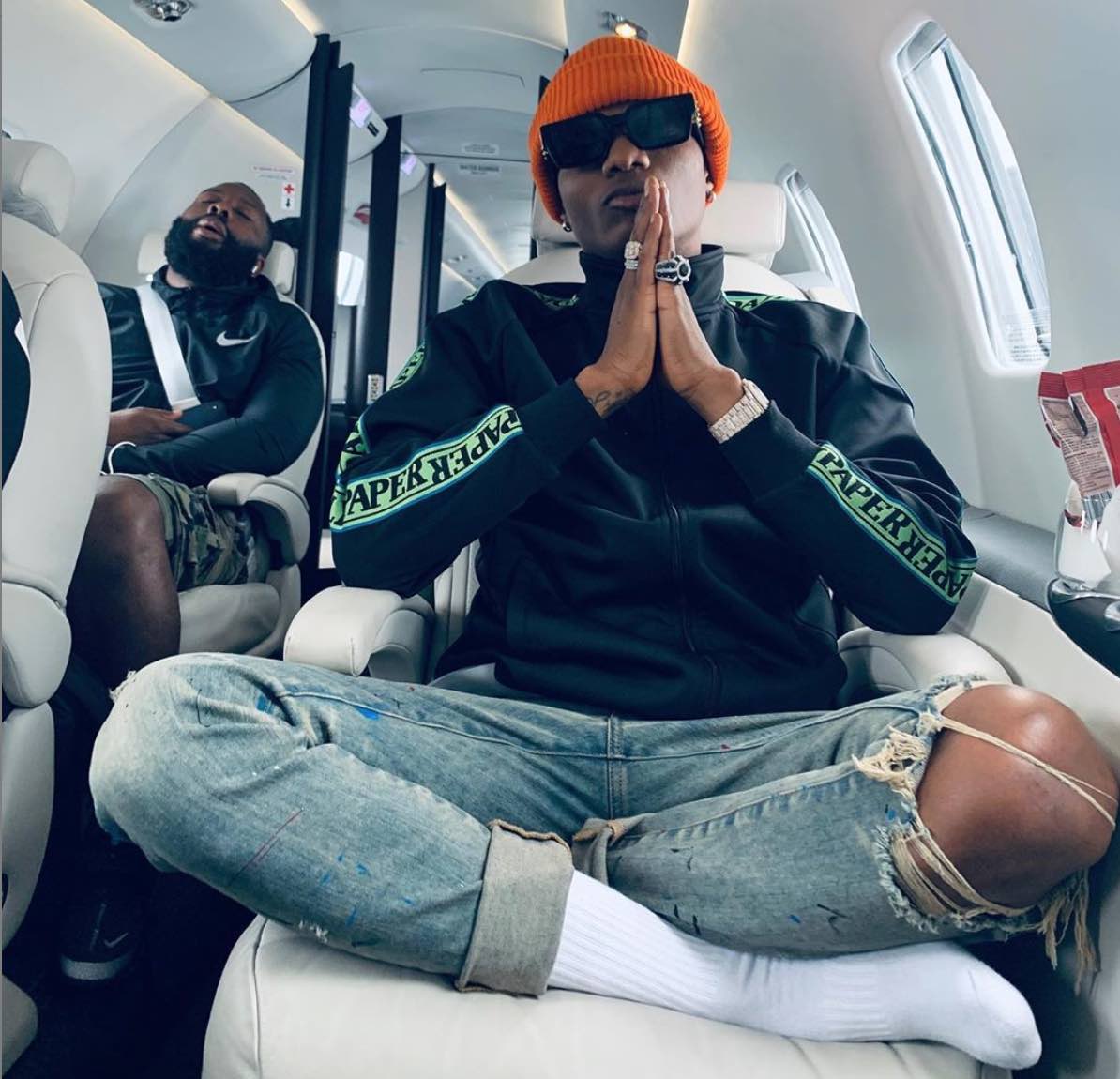 Wizkid fans might be in for a surprise of a lifetime as starboy recently shared over his instagram story that his next music release will be in 5 years.. Yes – 5 years time

READ: Wizkid Shares Cover Art For His Next Song “Joro” 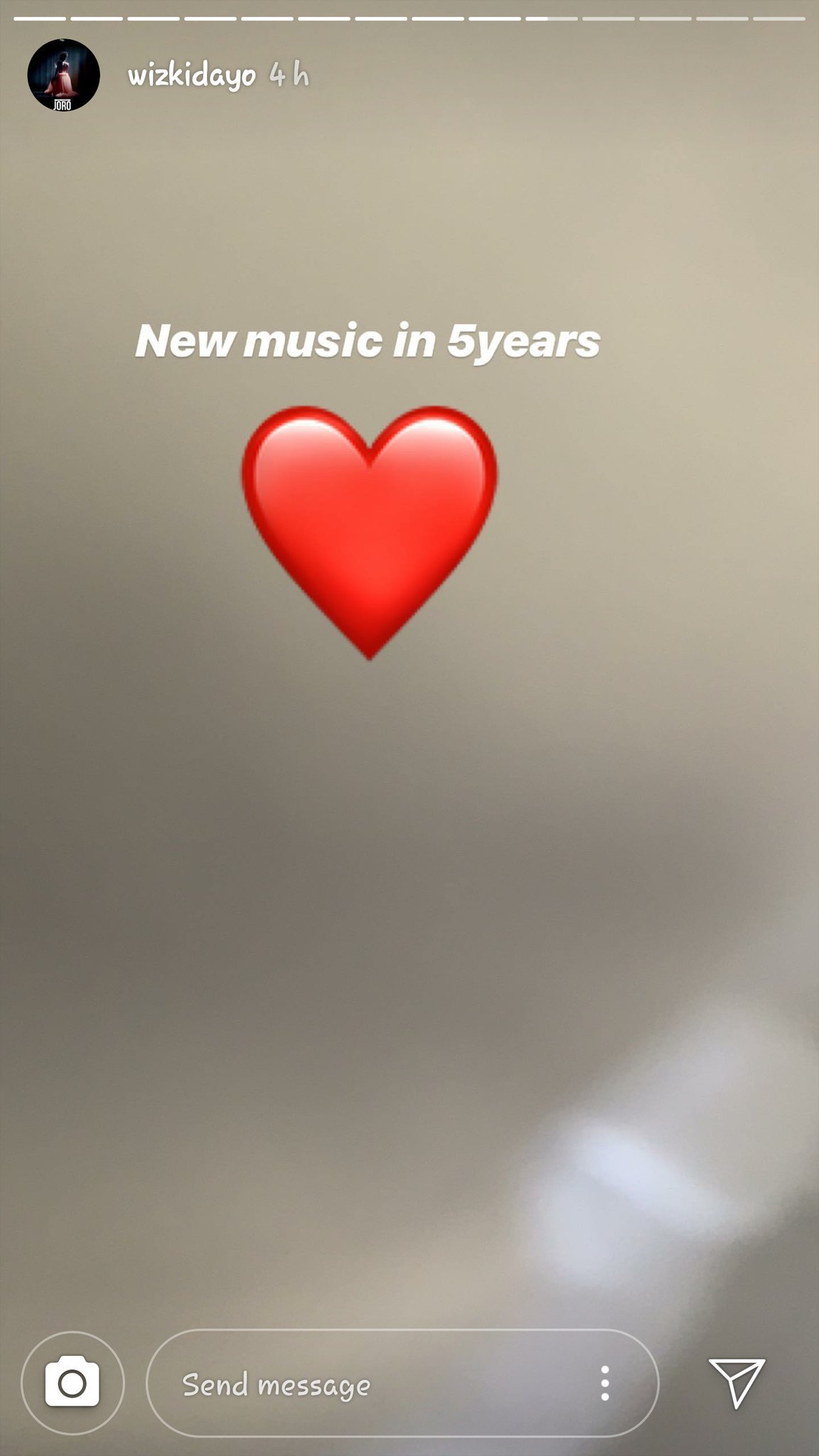 If this is true, Could wizkid be having a label issue ? – Let us know what you think in the comment section below. 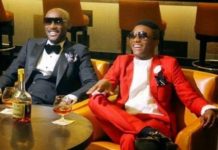 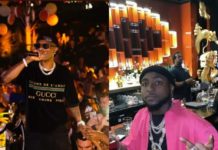 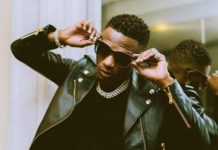