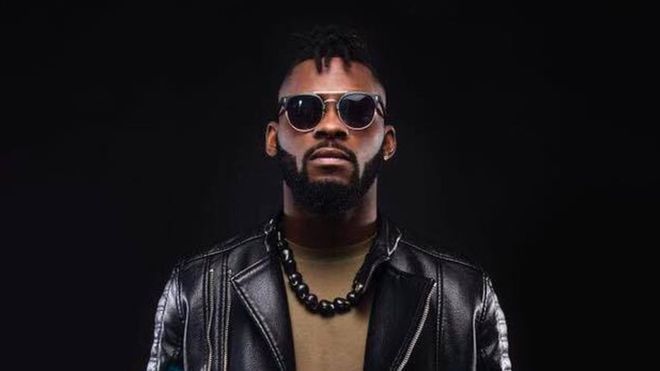 DJ Arafat is a popular ivory coast french singer, he was said to have died following a tragic accident, the singer was said to have been admitted to the hospital in the capital city of Abijan on Sunday with a fractured skull after his motorcycle collided with a car on Sunday.

Following the accident, he was pronounced dead this morning at the hospital as reported by the Jeuné Afriqué.

But Nigerian’s will most likely remember him for this collaboration in J. Martin’s greatest hit song of all time –  titled “Touchin Body”

Among his achievement is Artist of the year Award which he won back to back in 2016 and 2017 at the Coupè-Decalé Awards.

Many artist have being sending their condolences prominent among whom is Davido.