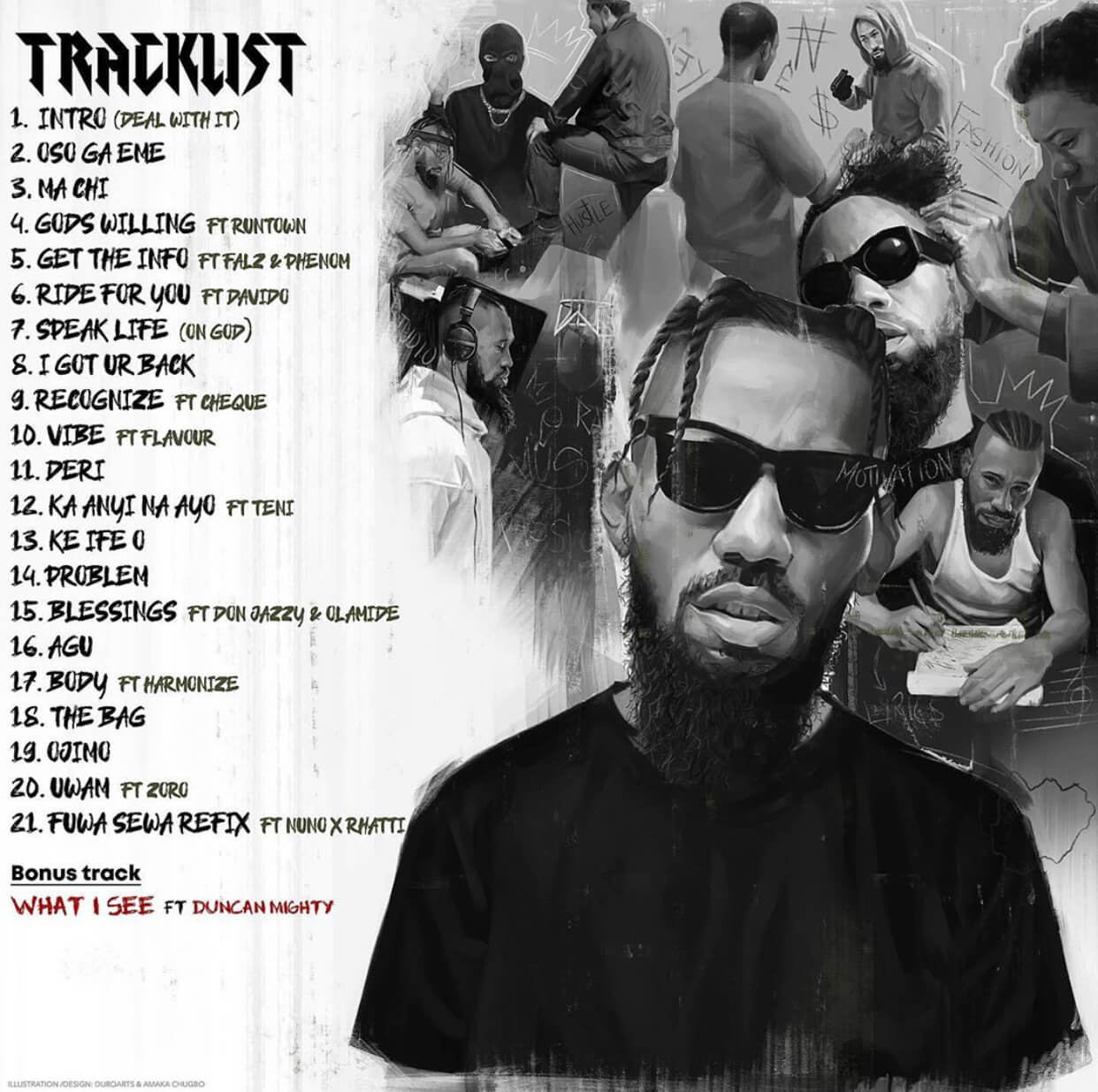 It’s a solid body of work. It comes after his previous album “The Playmaker” released in 2016.