Zlatan Ibile became the comic relief for twitter users, as his grammatical error shoots him on top of the trending topics in Nigeria. The artist got trolled by fans for a tweet which instead of condemning violence, preached chaos.

The Artist was trying to add his voice to the growing list of celebrities from the Nigerian music industry using Twitter and other platforms to condemn the Xenophobic attacks in South Africa. A list which has included , Wizkid, Burna Boy, Tiwa Savage, Vector to mention a few. But all the good he intend turned bad. As the last phrase of his tweet render it an open two head sword which is neither condemning violence or glorifying it. See the tweet here.

Deep down my heart I feel sad on the situation of things and happenings. Violence is never a solution but rather chaos . My people let’s pray and hope people in power handle the situation on ground 🤞

This has prompted some of his fans advising him to stick to music and leave activism to those who can speak good English among other trolls as seen below.

English was last seen with Zlatan 10 hours ago and has been pronounced dead.

We’re looking for Zlatan. Please anybody with his location should dm. 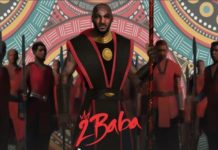 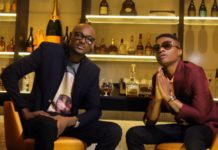 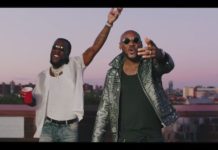