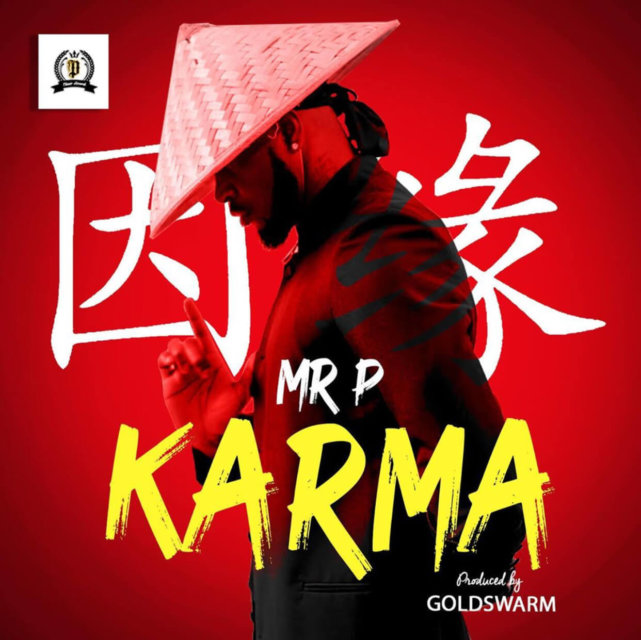 The new single produced by Goldswarm arrived days after his brother’s (Rudeboy) audio money. “Karma” is a follow up of his well- accepted record and visual for “ One More Night ” which features Afro House pioneer, Niniola.

Mr P who has been accused of living in the shadows of Rudeboy in music related endeavours drops “Karma” (an indirect come back to the indirect shots fired to him by Rudeboy in ‘audio money’).

‘Audio Money’ was more of a general case with Mr P appearing guilty after denying promising Big Brother Naija Housemate Tacha 60M. Mr P promised Tacha 60 million naira if she ever gets evicted from the Big brother Naija house. It seems Mr P’s “Karma” is a response to his brothers record.

Mr P ensures he keeps the up tempo jam groovy. “Karma” came with memorable lyrics as he tries to highlight the need to do good.  He ensured he gave his fans a danceable tune as promised with the Goldswarm produced party vibe.

What do you think about Mr P Karma Review? Drop comments below…