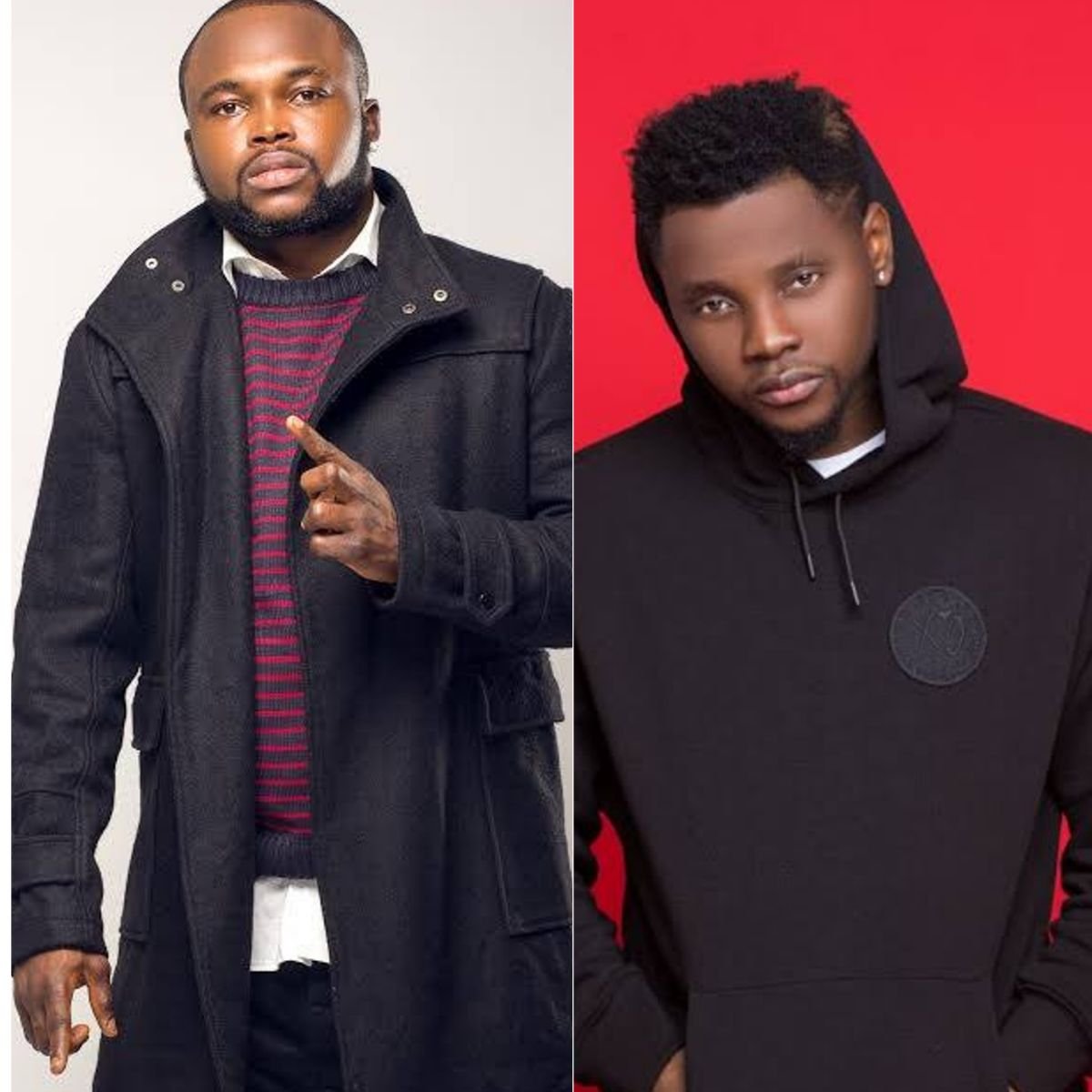 Despite changing his name and flaunting his own label, G Worldwide is not ready to leave Kizz Daniel. The singer who dropped his sophomore album “No Bad Songz” in 2019 has been slammed a law suit for 500 million naira by his former employer.

In a matter filed by originating summons G Worlwide and its counsel, Dr. Olisa Agbakoba (SAN), it seeks legal redress for breach of recording contract against the artiste and infringement of its intellectual property rights by the artiste. The matter is before a High Court sitting in Lagos.

However, when the matter appeared before the High Court on Monday, October 7, 2019, the claimants prayed the court for a stay of proceedings so it can settle the matter via the alternative dispute resolution method, arbitration – a stipulation of he contract signed between both parties.